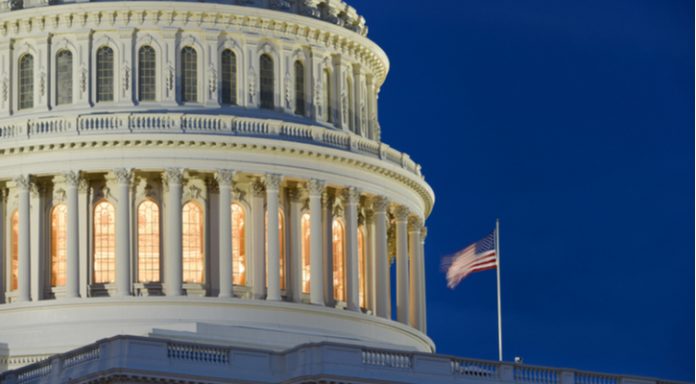 A more hawkish sounding Bank of England (BoE) boosted the pound to a high of US$1.4066 early in the previous session. Dollar strength evened out the gains in the pair later in the day, pulling the pound US dollar exchange rate back below US$1.40.

The Bank of England kept interest rates on hold, as expected in the previous session. However, the central bank also hinted towards sooner and faster interest rate rises through the year. This has led market participants to believe that the BoE could be looking to raise rates as soon as May, in addition to the already planned November hike.

BoE Governor Mark Carney said that global growth has been faster than what the bank had initially anticipated, which has helped lift economic growth in the UK. As a result, the BoE increased its economic projections for the UK from 1.5% to 1.7%. The central bank also said that it expected inflation to remain elevated and above the set 2% target. Stronger growth and continued high inflation provide the right circumstances for the BoE to hike rates, although Brexit uncertainties will prevent the bank adopting a very aggressive stance to hiking.

Today there is a full economic calendar for pound traders to focus on. Investors will be looking for confirmation that the UK economy is strong enough to sustain a rate rise as soon as May. Data to watch includes, industrial and manufacturing production, construction output and NIESR economic growth estimate.

Investor appetite for the dollar increased in the later part of the previous session. Investors cheered more good new regarding the US economy, after data showed that the number of Americans filing for unemployment benefits dropped unexpectedly last week, falling to its lowest rate in almost 45 years. The tightening of the labour market, through higher job creation boosts hopes that wages could also increase at faster rate this year, which strengthened the dollar.

There is not high impacting US data for release today, so the dollar could find itself struggling for direction. Sterling is likely to be the driving forecast in the pound US dollar exchange rate today.