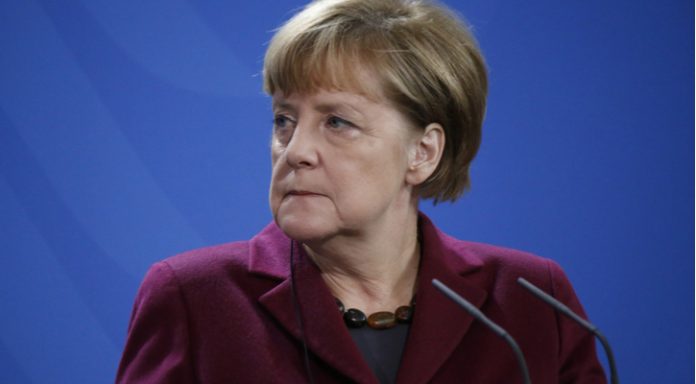 The pound euro exchange rate experienced volatility in the previous session. Brexit jitters, in addition to news of progress in the German coalition talks kept traders on their toes throughout the session. After the pound euro rate dipped early on Wednesday, the rate then climbed higher to a peak of €1.1321

In the absence of any high impacting economic data on Wednesday, investors focused on Brexit developments as UK Prime Minister convened her Brexit Cabinet of senior ministers, to decide the UK’s future links to the EU. Ministers from both sides of the Brexit debate are helping to work out what relationship the UK should have with the EU post Brexit. Any agreement this week is extremely unlikely. Market participants will be looking for the closest possible future business ties with the EU, in order prevent disruption for businesses and a hard Brexit.

Today, all eyes will be on the Bank of England’s “Super Thursday” releases. It is called super Thursday because the central bank releases the interest rate decision, the minutes from the monetary policy meeting and the quarterly inflation report. Given that analysts are not expecting the BoE to raise interest rates, attention will shift firmly to the inflation report and economic forecasts. These will be the first updated forecasts since the central bank raised interest rates in November. Should the forecasts and inflation outlook be lifted, the pound could move higher.

Demand for the euro wavered in the previous session, after investors cheered digested news that the German Conservatives, CDU, and the socialist party, SPD, had finally agreed the terms to a grand coalition.

Germany has effectively been in a political vacuum without a government since the elections over four months ago. Investors were starting to fear that the political deadlock could mean that Germany would have to head back to the polls if the two sides were unable to reach a deal.

The deal between the CDU and the SPD has seen a slight shift in power towards the SPD, which looks set to control 6 ministries including the Ministry of Finance and the Ministry of Foreign Affairs. This has caused some concern or the euro, which believes that the SPD policies could be unfriendly towards the euro.

Today investors will look towards the ECB economic bulletin for further clues as to the health of the eurozone economy and potential future action from the European Central Bank (ECB).