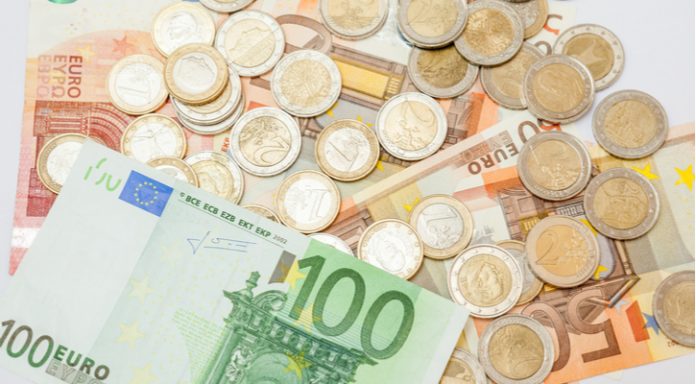 Soft economic data and Brexit woes sent the pound lower versus the euro at the beginning of the week. However, movement in the pound euro exchange rate was muted on Tuesday as investors continue to look ahead to the Bank of England’s announcement on tomorrow. The pound dipped to a low of €1.1225 in early trading on Tuesday, a 3-week low, before recovering some ground into the close.

The pound traded within a relatively tight range in the previous session thanks to a lack of fresh high impacting data or headlines and as investors trade cautiously ahead of Thursday. On the data front, the British Retail Consortium released figures showing that retail sales rebounded in January to 0.6% growth, after falling by 0.6% in the previous month. This is encouraging data as it shows that consumers are still spending, despite the challenging conditions of high prices and lower wages, which they are facing. However, analysts were actually expecting retail sales to have moved even higher and this disappointment helped the pound drop lower in early trading.

With little on the calendar for today, pound traders will look towards Thursday, also known as “Super Thursday”. This is when the Bank of England release an interest rate decision, minutes to the monetary policy meeting and its quarterly inflation report. There had been some hope that the BoE could look to take a more aggressive approach towards monetary policy this year. However, recent weakness in economic data suggests that this may Following weaker than forecast economic data over the previous sessions, investors are starting to doubt whether such an approach will be sustainable.

German factory orders headline, in an otherwise quiet day for the Euro

The euro has failed to capitalise on the weaker pound, despite German factory orders smashing analyst’s expectations. Official data showed that German factory orders increased 3.8% month on month in December, compared to a fall of 0.1%. The number was also significantly ahead of analyst’s expectations of a 0.7% rise. Added to this, German construction pmi’s also impressed investors, confirming that the eurozone’s largest economy has started the year off on the front foot.

This week continues to be a quiet week for the common currency, so UK factors are more likely to drive the pair.