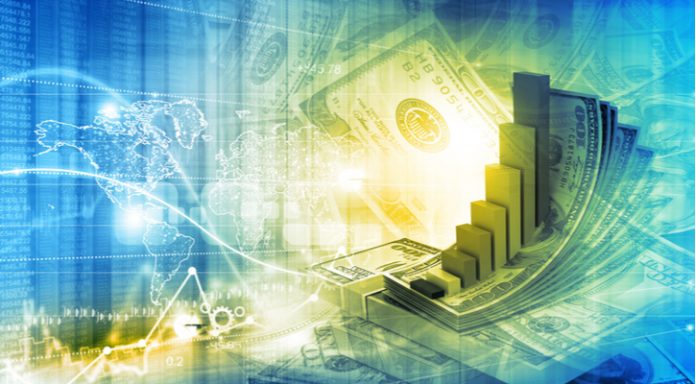 Pound continues to rally against the dollar despite a short fall early yesterday morning to a low of 1.4172. From this level it sharply rose to 1.4265 and has remained steady at this rate throughout yesterday and early today. Even though the pound is at a slightly lower rate versus the dollar compared to the past two days, it is holding strong if we look at its performance in the last four months, versus dollar.

The US Federal Reserve has adopted a hawkish tone on its interest rates policy. The central bank left the interest rate at a 1/25 per cent to 1/5 percent on Wednesday, a move which economic analysts are claiming to be hawkish. Analysts even predict that the Federal Open Market Committee’s January meeting indicates that an interest rate hike is around the corner. Not only this, analysts report that the US Fed might be on a path of continual interest rate hikes. Normally, this would have boosted the value of dollar greatly. In fact, the dollar did regain some of its losses. However, this was short lived, and the dollar could not resist the might of pound as the day passed. This weakness seems to be due to growing political uncertainty in the US. Last week, some media outlets reported that US government is actively supporting a weaker dollar – this means that it is more likely to support policies that result in a weak dollar. Alongside this, there is again a growing possibility of government shutdown this month. This increased political uncertainty is bringing volatility to the dollar despite the Fed’s policies.

Meanwhile, the pound was helped by the release of data regarding annual rate of house price growth according to the Nationwide house price index. The index showed that prices grew by 3.2 per cent at the start of 2018, compared with 2.6 per cent at the end of 2017. This was much more than the analyst’s prediction of a 2.5 percent growth. This indicates that the UK housing sector is booming and added to the stability of an already strong pound.

Today the US will see the release of two important economic data points. First, in the form of Non-farm payrolls data and second in the form Unemployment rate. Both of these are important indicators of the health of economy and of wages that US workers are earning. Should the numbers come in greater than expected, the likelihood of an interest rate hike increases further and that should have a positive impact on the dollar.