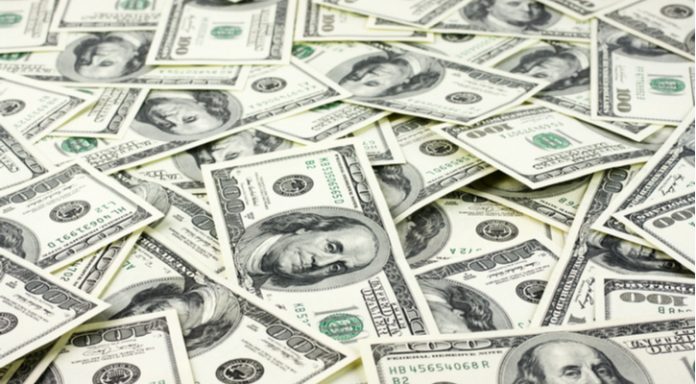 The pound had a volatile time in the last two days. Although, it is relatively strong compared to its performance during the beginning of this month, it saw a slight downfall yesterday afternoon when it fell to a low of 1.4128 before consistently rising to 1.4200 and then suddenly rising again to 1.4240.

Reports came in suggesting that EU officials told British financiers that they will not agree to a deal that would allow finance companies to operate in each others’ markets without barriers. This was a proposal that was initiated by the City of London but was then reportedly rejected by the EU market. This news brought in volatility into the pound for a while because it intensified the already growing uncertainty surrounding post-Brexit trade deal and EU’s rejection of a single market for finance companies would be bad for British economy.

The dollar continued to struggle against the pound despite a optimism from US Federal Reserve. It continues to remain around its three-year low against a lot of major currencies, and especially the pound. The dollar seems to be struggling overall this year due to monetary tightening in other parts of the world, and a stronger economic growth in the UK which encourages investors to put their money in pound instead. It did not help that US Fed kept interest rates unchanged on Wednesday. However, it also said that inflation is likely to quicken this year, increasing expectations that an interest rate hike is around the corner. Investors will keep a close watch on a host of economic indicators in hopes that they encourage a rate hike and push the dollar higher.

Investors will continue to look at developments concerning post-Brexit trade negotiations and any new sign that UK Prime Minister Theresa May is moving towards finalizing a trade deal will add to pound’s stability. The UK will tomorrow see the release of its Purchasing Manager Index (PMI) for the construction sector. PMI surveys purchasing managers at businesses that comprise a given sector. It is a very important indicator for the health of UK’s economy as construction forms a very crucial part of it. In US, the calendar today is full of important economic data releases. Of these, jobless claims data, manufacturing growth rate and employment rate are the most crucial. Should these figures come in lower than what the analysts are expecting, the dollar might weaken.