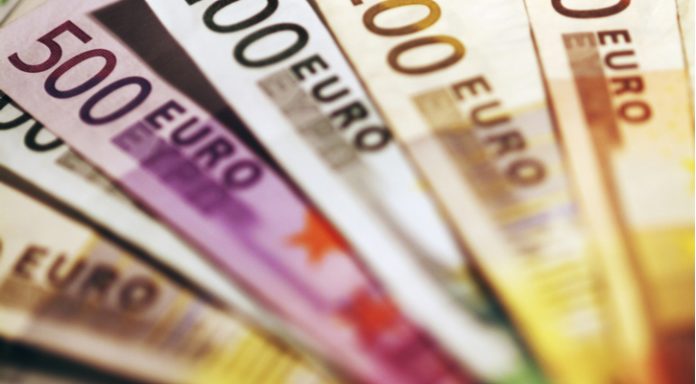 The pound rose sharply against the euro yesterday to reach a high of 1.1469. It then gradually fell to about 1.1400 and remained steady at that rate throughout yesterday and early today. Despite this marginal fall the pound continues to hold strong versus the euro compared to the past few weeks.

The economic and political calendar has been relatively quiet for the euro. The pound, meanwhile is still reaping the benefits from Bank of England (BoE) Governor Mark Carney’s comments in which he indicated that the UK economy is doing fine and that the central bank will choose to pursue a path interest rate hikes this year. Added to this, most official data coming out of the UK shows that its economy is growing consistently and beating analysts expectations. The latest data was in the form of house price index which showed growth in house prices. Housing being an important sector of UK’s economy, this adds to strength of the pound. The only factor that holds back the pound right now, and that could inject sudden volatility into its value is political development. UK Prime Minister Theresa May and her cabinet are yet to finalize a post-Brexit trade deal with the EU and as the deadline for having a deal nears, investors will begin to react negatively to the growing uncertainty.

No new important economic data is expected to be released today from both the UK and the EU. Investors will instead look forward to Monday which will see the release of Eurozone retail sales data in the EU and Purchasing Manager’s Index in the UK. Both of these are very important indicators of the economy and a higher than expected figure will boost the respective currency.