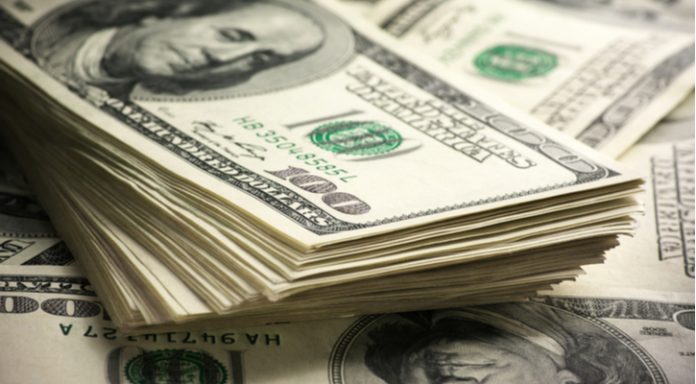 The pound rose sharply against the dollar yesterday morning, from 1.3989 to 1.4165 and remained more or less on that level throughout the trading session. This morning saw the pound move slightly more upwards but in the same range. The pound is now at 1.4197 versus the dollar, which is almost the same level as it was last week when it a four-month high.

Pound investors were focussed primarily upon Bank of England (BoE) Governor Mark Carney’s speech to UK lawmakers. In his speech, the Governor spoke about the bank’s resolve to fight high inflation in UK over the coming years. Investors saw Carney’s talk on reducing inflation as an indication that the BoE intends to reduce the raise the interest rates in the near future. Apart from this, Mark Carney also spoke about Brexit, calmed the anxiety prevailing around post-Brexit trade scenario between the UK and EU. He said that “a disorderly Brexit looks less likely than before” because he saw that the data showed that UK labor market and wages have showed a consistent growth over the last couple of years. As a result of such an optimist outlook from the BoE, the pound rallied.

Meanwhile, the dollar was unable to resist the might of the pound due to two main reasons. First, the US Federal Reserve’s incumbent Chairman Janet Yellen will chair her last meeting soon. Investors are worried whether the incoming Chairman Jay Powell will continue Powell’s policy legacy and continue to raise interest rates in the near future. Secondly, the dollar also continue to suffer from comments made my President Trump and his Treasury Secretary Steven Mnuchin. They said that a weaker dollar might be good for trade. This raises questions amongst the investors whether the US Government and the Fed will pursue policies that are dollar-negative. As a result of this grown fiscal policy uncertainty, the dollar fell versus the pound.

Today the UK will see the release of consumer confidence data. A higher than expected figure can boost an already strong pound against the dollar. Dollar investors will be focussed more or less solely upon the upcoming US Federal Reserve meeting where Janet Yellen will chair her last meeting. Any indications towards an interest rate hike will help the dollar regain at least some of its losses.