Home EUR Pound Eases Back vs. Euro As Attention Shifts To BoE & ECB... 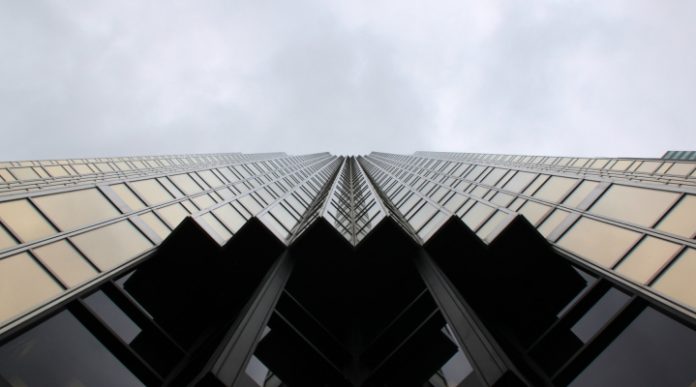 The pound is trending higher versus the euro after a jump in UK wages. The pound euro exchange rate soared to a high of €1.1388 for the pound, its highest level since Monday, before easing back towards the close.

Unemployment in the UK remained at a historical low of 4.3%, while UK wages moved gradually higher. According to the Office for National Statistics, average wages in the three months to October rose 2.5%, an increase from September’s 2.3%. Inflation in October was 3%, so wages are still undershooting inflation, however the gap is closing. This means the UK consumer should feel the squeeze on their purses ease slightly, which should be good news for the UK economy.

Today attention will be firmly on the central banks, as the Bank of England (BoE) is due to give their monetary policy decision. Analysts are expecting the central bank to keep rates on hold, after hiking them last month. Investors will therefore be paying particular attention to BoE Governor Mark Carney’s policy outlook. Market participants will be keen to know where the central bank sees inflation going and what impact the Brexit deal will have on interest rates in 2018.

Today the European Central Bank (ECB) will also give their interest rate decision. As with the BoE, analysts are expecting the ECB to keep rates on hold. They do not expect the ECB to raise interest rates until early 2019, when inflation is expected to hit 2%. Instead attention will fall on President Draghi and the ECB’s economic outlook after a stellar 2017. However, the central bank is expected to increase its growth projection for the bloc and this could offer a boost to the euro.