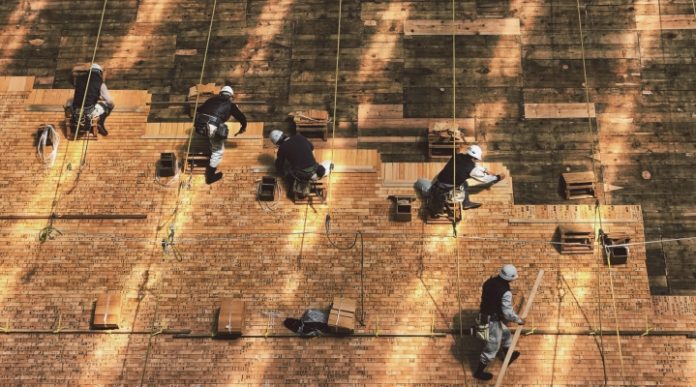 Better than expected inflation figures helped lift the pound against the euro on Tuesday. The pound euro exchange rate climbed to a high of €1.1374 for the pound, after several downbeat sessions.

Inflation in the UK climbed to a six year high of 3.1% in November, beating city analysts’ expectations that it would remain steady at 3% year on year. On a monthly basis, inflation jumped to 0.3%, ahead of October’s 0.1% and ahead of analysts forecasts. The strong increase in the cost of living in the UK is pushing investors to believe that the Bank of England (BoE) may raise interest rates more aggressively next year, in order to bring inflation back closer to the central bank’s 2% target. This boosted the pound.

The reality is that the BoE is unlikely to act any time soon. The general consensus at the central bank is that the high inflation, as a result of the weaker pound post Brexit referendum, will start to return to more acceptable levels by the end of the 1st quarter next year.

Today investors will be looking at UK wage data. Analysts are anticipating that average wages increased 2.5% in the three months to October. This would represent a 0.3% increase from the three months to September and would mean that the squeeze on household purses, while still substantial, would be declining. Should this be the case the pound could move higher.

The euro was out of favour in the previous session, falling against most of its major peers. German economic sentiment unexpectedly weakened in December, reflecting the political uncertainty in the country. Germany is yet to form a government despite elections taking place over 2 months ago. Concerns over Brexit were also cited as reasons for doubt over the future.

That said the reading of the ZEW confidence report was still high, and positive, and this indicates that the majority of investors still see economic conditions improving in the next six months.

Today eurozone employment and industrial production figures will be in the spotlight. Signs that the eurozone economy remains healthy and robust, could see the euro regain lost ground.