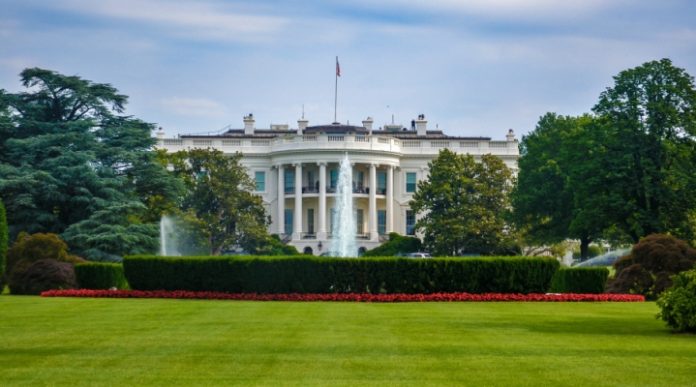 The pound took another step lower against the dollar on Monday as Brexit continues to weigh on sentiment, despite a Brexit deal being agreed. The pound US dollar exchange rate slipped to a low of US$1.3336 for the pound, as the pound was unable to capitalise on the weak dollar.

Sterling has not been able to put in a positive performance since the Brexit divorce bill was announced early Friday morning. EU Chief negotiator, Michel Barnier, said that trade talks can’t begin until February, at the earliest. This is making investors nervous that there isn’t enough material time to complete a trade agreement. No trade agreement means that the UK will leave the EU on a hard Brexit. This cliff edge style Brexit would be disastrous for UK business, the UK economy and the pound.

Today investors may turn their attention away from Brexit developments towards economic data. Inflation, as measured by the consumer price index is due to be released. Analysts are expecting inflation to have remained steady at the five year high of 3%, in November. Should the reading show that inflation is continuing to tick higher, the pound could rally on hopes of the Bank of England looking to raise interest rates again next year.

Will EU Ministers’ Warning Over US Tax Reform Slow Its Progress?

The dollar started the week off on a weaker note, falling against most its major peers except the pound. After the dollar rallied hard across the previous week on tax reform news, developments on Monday were not so encouraging. EU finance ministers warned Trump that his planned tax reform is “at odds” with the international free-trade rules. This is because it could be discriminatory against foreign trade companies. It could be going against World Trade Organisation (WTO) principles, in addition to double tax resolution. Given how set President Trump is to push the new Tax reform bill through, this warning may not have any impact. However, it has caused some concern to investors, which is resulting in the dollar falling.

With no high impacting US economic data due today, investors will continue to listen intently for progress in the tax reform as it makes its way through congress. Attention will also move towards the Federal Reserve, which is due to take it monetary policy decision on Wednesday.