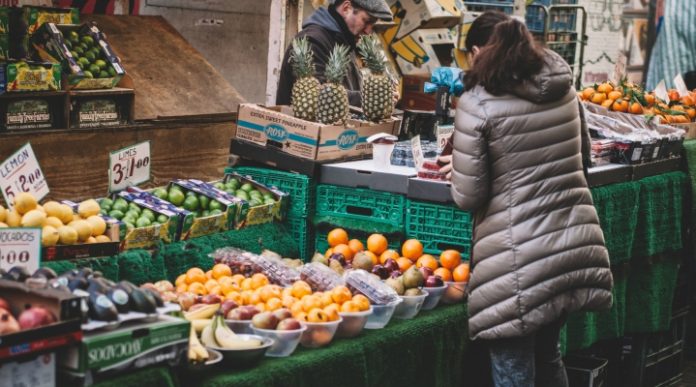 The pound struggled to move higher since the Brexit divorce bill was announced early on Friday. Sterling has lost almost 1% versus the euro following the news that a deal had been struck. The pound euro exchange rate pushed briefly higher in early trade on Monday before tumbling to a low of €1.1313 for the pound. The pound has wiped out all the gains that it made in the run up to the Brexit deal being announced.

Concerns over whether the EU and the UK will be able to agree a trade deal before March 2019, is unnerving investors. Chief EU negotiator has announced that trade talks will not begin until February, which makes an already tight deadline, even tighter. Without a trade deal and transition deal post Brexit, the UK is very much in danger of leaving the EU on a hard Brexit. This would be the worst-case scenario for both UK businesses and pound.

After very little high impacting economic data over the past week, investors will be relieved to shift their attention away from Brexit politics, towards UK inflation data, even if briefly. Analysts are forecasting that the cost of living in the UK remained steady last month at 3% year on year, but grew 0.2% higher month on month. Should inflation prove to be higher than anticipated, the pound could regain some lost ground. This is because, higher inflation, could encourage the Bank of England to raise interest rates again next year.

The mood for the euro picked up at the start of the new week. There were no highly influential data points for investors to focus on Monday, instead investors are looking ahead to Germany’s economic sentiment indicator today and European Central Bank meeting on Wednesday. Economists and investors alike, are not expecting the central bank to raise interest rates. However, growth projections for the bloc could be lifted and inflation projection may also be moved higher thanks to the increase in the price of oil. Stronger eurozone projections could boost the euro.