Home GBP Pound vs. Dollar Steady at $1.34 Ahead Of A Possible Rate Hike... 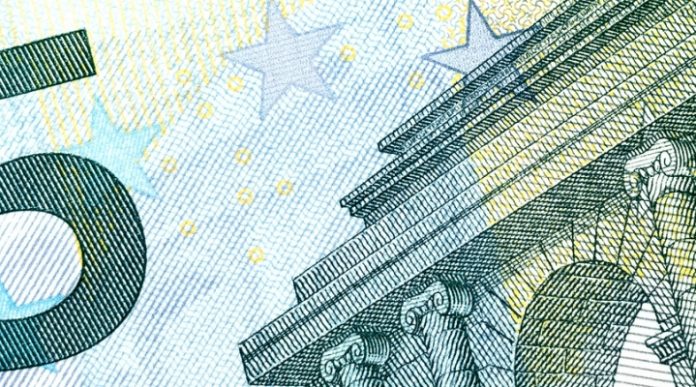 The pound slipped lower versus the dollar across last week, despite the UK securing a deal on Brexit divorce bill with the EU. The divorce bill is an amount that the bloc wants UK to pay to cover for financial losses that Brexit will cause. The pound US dollar exchange rate ended the week at US$1.3392 for the pound.

At the end of last week, the EU announced that 2nd phase Brexit talks could commence. In this phase, discussions can begin on future trading relationships, which include trade deal and post Brexit transition deal talks. Progress to this next stage means that the UK is more likely to experience a smooth Brexit, which would be beneficial for the pound.

However, after Thursday’s late rally on the news, investors started to become nervous that a trade deal could not be secured before March 2019. This could mean high levels of uncertainty as Britain leaves EU. As a result, the pound dropped.

This week the Bank of England (BoE) is due to give their monetary policy decision on Thursday. Economists are expecting the central bank to keep rates on hold. However, BoE Governor Mark Carney could suggest that UK inflation is still too high, which could prompt speculation over an additional interest rate hike next year. Inflation data will be released on Tuesday and employment figures and wages data is due to be released on Tuesday and Wednesday.

US Fed to Raise Interest Rates

Last week, the mood towards the dollar improved greatly. Hopes of a US tax cut bill being signed off this year, drove investors towards the dollar. The tax reform bill is due to include a corporate tax rate reduction to just 20%.

Also offering support to the greenback was Friday’s jobs report. The non-farm payroll showed that 228,000 new jobs were created in the US in November. This headline figure was well ahead of the 190,000 city analysts had forecast, which overshadowed the slightly weaker than forecast average hourly wage.

This week the focus will be firmly on the US Federal Reserve monetary policy meeting due on Wednesday. Investors are over 98% certain that the Fed will raise rates. This means that the following press conference and official forecasts could move the market more than any news of a rate hike itself. Should the Fed sound more aggressive over the future path of rate hikes, the dollar could rally.