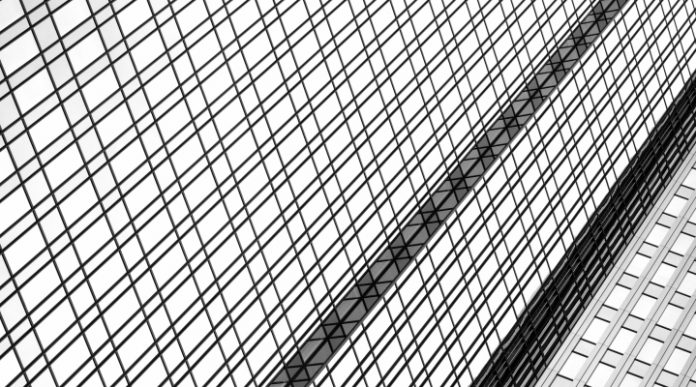 The pound finished the previous week 0.2% higher versus the euro, after the UK finally managed to secure a deal on Brexit divorce bill with the EU. The divorce bill is an amount that the bloc wants UK to pay to cover for financial losses that Brexit will cause. The pound hit a 6-month high of €1.1510, before closing the week softer at €1.1383 versus the euro. The exchange rate heads higher as the new week begins.

On Friday, at the 11th hour before a deadline set by the EU, the UK reached an agreement over the Irish border allowing Brexit talks to move forward. The Irish border dispute had resulted in Brexit talks breaking down a week ago. However, now that an agreement between all parties involved has been reached upon, it means that UK has been judged to have made sufficient progress to move to 2nd second stage in negotiations with EU. This second stage will involve talks covering broader issues such as the EU-UK post Brexit relationship and a possible transitional deal. This increases the possibility of a smooth Brexit, which is pound beneficial. However, fears that there is not enough time to put together a trade deal before March 2019, weighed on sentiment towards the pound heading into the weekend.

Central bank action will be a big focus this week for both the UK and the eurozone. The Bank of England (BoE) is due to give its monetary policy decision on a Thursday. Economists are expecting the central bank to keep interest rates on hold. Investors will be paying close attention to comments made by BoE Governor Mark Carney and his associates at the Bank. Should they continue to show unease over the current high levels of inflation, investors could start to look towards another interest rate rise in 2018, which would boost the value of sterling.

Also catching the attention of investors this week, will be the UK inflation numbers on Tuesday and employment and average wages on Wednesday.

No Change Expected from the ECB

Developments in the political situation in Germany helped boosted the euro on Friday. Since the German elections over 2 months ago, Angela Merkel and her party, the Christian Democratic Union (CDU) have been unable to form a coalition government. At the end of last week, Martin Schulze, the leader of the German Social Democrats (SPD) agreed to begin preliminary coalition talks with the CDU. After months of deadlock, investors are relieved to see some progress at last, which boosted the euro.

Market participants are not expecting any change in monetary policy direction from European Central Bank when they meet on Thursday. However, economists are expected to raise growth forecasts for the bloc, which could be euro-positive.