Home GBP GBP/USD: Brexit Developments and US Jobs Report Could Make For A Volat 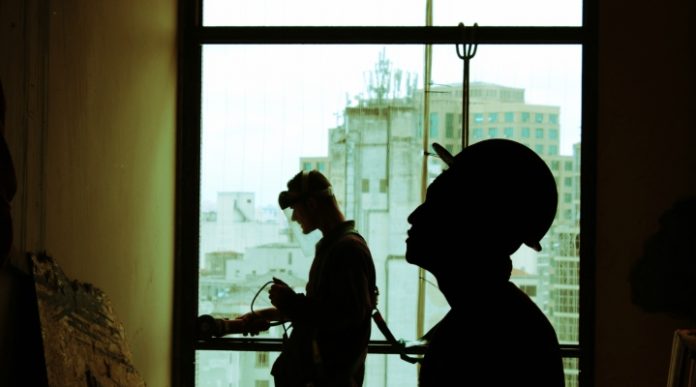 The pound US dollar exchange rate charged higher on Thursday, in anticipation of the UK agreeing a Brexit deal with the EU. The pound rallied from a midday low of US$1.3327, to a session high of US$1.3485, returning to a level last seen on Monday.

The UK had been told that it must agree a deal on the Irish border before the deadline this weekend. Reports finally emerged on Thursday evening that a new draft deal on the Brexit Irish border issue has been proposed, as a result of talks between UK, Ireland and the EU Commission. The new proposal has also been shared with the Northern Irish Democratic Unionist Party (DUP), whose opposition to Monday’s proposal resulted in the Brexit talks breaking down. While the government has confirmed that the “dynamic is positive”, it also confirmed that more work needs to be done.

Should this deal be approved by all the parties involved then the probability of a Brexit deal being passed, increases substantially. This would mean that talks between the UK and the EU could progress to trade and transition deal talks, which would mean a smooth Brexit is more likely.

After a very quiet week for the UK economic calendar, today sees a slew of data released. The high impacting data points include 3rd quarter GDP estimates, a 21-month outlook inflation report, in addition to construction, manufacturing and industrial production figures. However, despite all the data, Brexit developments are expected to be the key driver for the pound.

The dollar continued attracting investors on Thursday, albeit at to a lesser extent than the pound. The dollar moved higher on continued optimism for the US tax reform, that is making its way through congress and on optimsm for US jobs data.

Today investors will switch their attention firmly to the US Labour Department’s jobs report. The data is expected to show that 175,000 jobs were created in November. This would point towards continued solid growth in the labour market, which is good news for the US economy. Should the figure come in higher, the dollar could rally.