Home GBP Pound Lower vs. Dollar Due To Strong Employment Data in the US 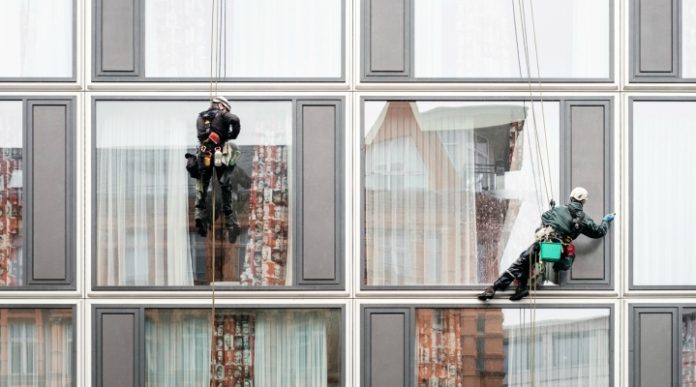 After falling through most of the previous session, the pound steadied moving towards the end of the day on Wednesday. A lack of progress in the Brexit deal weighed on the pound and pulled the pound US dollar exchange rate lower. It hit the day’s lowest point at US$1.3358 for the pound, before climbing marginally higher into the close.

Pound traders continue to watch Brexit developments intently. After UK Prime Minister Theresa May failed to agree on a deal with the EU at the beginning of the week, she is now scrambling to progress in the necessary talks in order to meet the deadline next week. The Irish border issue remains a big problem. Theresa May and Northern Irish unionists have so far failed to decide on a way around the problem that all sides are happy with.

Theresa May needs to be judged to have progressed the Irish dispute by next week. Failure to do so could mean that trade deal and transition deal talks will be kicked back further; a move which would lower the chances of a smooth Brexit.

Today the focus will remain on Brexit. Finally, on Friday a flurry of UK economic data could give pound traders some solid news for pound traders to digest.

Dollar Stronger Across The Board

The dollar had another positive session on Wednesday. Investors continued to mull over the US tax reform making its way through congress, The House and the Senate have both passed different versions of the bill, which is now being reconciled. Investors are generally of the opinion that the reform will be good news for the US economy. However, some analysts question how much impact it can have on an economy that is already growing at 3.3%?

The release of ADP private payroll data has pulled investor attention back towards economic data. The data gives a picture of the sector by measuring employment, hours, and earnings of workers from company payrolls. The US saw 190,000 new private payrolls added in November. This was the figure that analysts had expected and confirms that the US jobs market remains robust. Today will see the release of jobless claimant counts, before Friday’s non-farm payroll data from the US labour department.

The is dollar is buoyant on tax reform optimism. Should data over the coming days be positive, the dollar could rally higher.