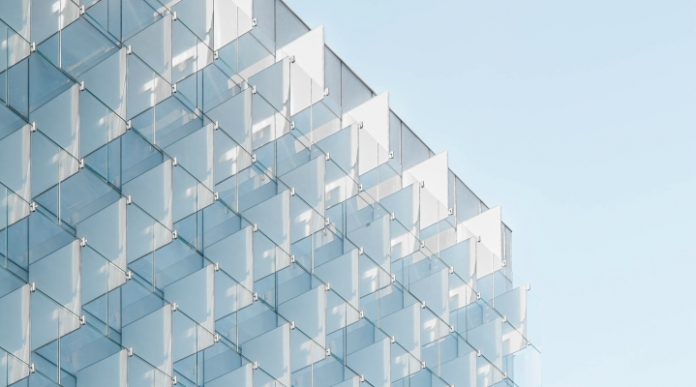 The pound US dollar exchange rate had a volatile session on Tuesday. Brexit pain and optimism, in conjunction with US tax euphoria and weak economic data saw the rate fall sharply lower, before steadily regaining ground, then falling again. The pound US dollar exchange rate hit a session low of US$1.3373 for the pound, before pushing higher and then falling later as the session closed.

Reports of a Brexit deal breakthrough at the beginning of the week have proved to be premature. When investors realised this, the pound quickly sunk lower, while poor UK service sector data exasperated the decline.

As investor attention switched back to Brexit, the pound was able to pull itself off the session low and grind higher, before falling again. This reflects the wildly changing expectations that traders have of the UK and the EU reaching a Brexit divorce deal. Today UK Prime Minister, Theresa May, was expected to return to Brussels. However reports are surfacing that the trip has been cancelled, due to a lack of progress over the Irish border problem. Mat desperately needs to find a solution that the DUP (the northern Irish party propping up the UK government) are willing to back.

US tax reform progression and jobs in focus

After the US Senate approved Trump’s US tax reform bill last week, Republicans are now combining it with the House versions, to arrive at the final bill. There are several important differences between the two bills, such as the number of tax brackets, healthcare, inheritance tax to name a few. This will not be an easy job. However, US President Trump is keen to score his first legislative victory, so there will be a lot of pressure for the task to be completed quickly. Dollar traders continued to cheer the progress.

Keeping a cap on dollar strength was news that US service sector growth cooled in November. It fell from 60.1 last month to just 57, this month. However, as it remains firmly over 50, the line which separates expansion from contraction, concerns should be short lived.

Today the focus will start shifting towards the US jobs report at the end of the week. Investors will look towards today’s private payroll report to begin assessing health of the US labour market.