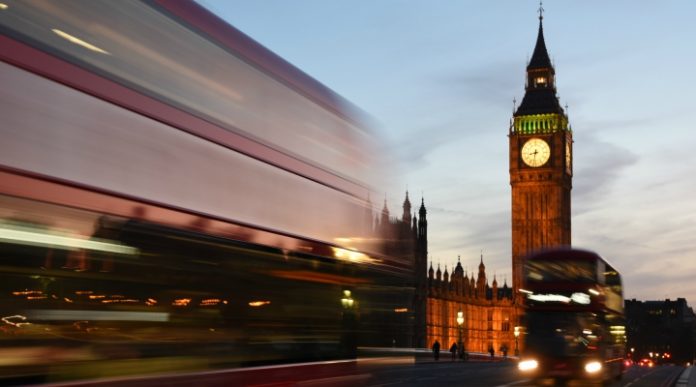 The pound euro exchange rate had another rollercoaster session on Wednesday, as the Brexit drama continued. The pound tumbled to a session low early on, of €1.1296, before reversing to a high of €1.1362.

Sentiment towards the pound has been falling in recent sessions, given that there has been very little progress over the Irish border issue. The border dispute between Ireland and Northern Ireland is one of the few remaining sticking points which is preventing Brexit divorce talks progressing to post-Brexit trade talks. There has been a considerable amount of back and forth in discussions, with investor hopes building and falling quickly and frequently within a given session.

Should UK Prime Minister Theresa May fail to find a solution to the problem before next week’s deadline, trade and transition deal talks could be pushed further into the distance. This would make a smooth Brexit less likely.

The lull in UK economic data continues today, which means that once again pound traders will have little else to distract them from the Brexit dilemma. Any signs that the UK could be judged as having sufficiently progressed the Irish border issue, could see the pound rally. Conversely, headlines pointing to a continued standoff, could pull the pound lower.

The previous session saw mixed economic data coming from the bloc. Data from Germany, which is often considered the powerhouse of Europe, showed that construction activity fell to a 10-month low. The construction sector had been gaining momentum in previous month, so investors were taken aback by the lower than forecast reading.

The disappointment was quickly overshadowed by industrial order data, which beat analysts’ expectations. Industrial orders increased 0.5% in October significantly above the -0.3% decline predicted. The data showed that there was an increase in both domestic and overseas demand which points to continued economic growth in Germany

Today the eurozone GDP figure will be in focus. Analysts are anticipating growth to hold steady at 0.6% quarter on quarter and 2.5% year on year.