Home EUR Pound At 5 Week High vs. Euro In Anticipation Of Brexit Deal... 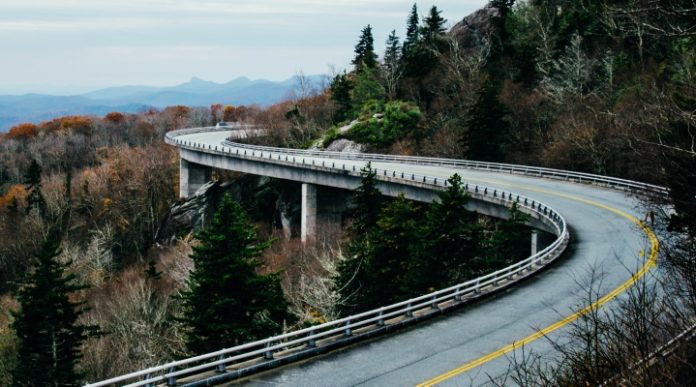 The pound has soared against the euro in late trade on Thursday. Sterling dropped to a low of €1.1302 versus the euro in early trade. On news of potential progress towards a Brexit divorce bill agreement, the pound then jumped to a five-week high of €1.1456.

Reports emerged on Thursday that UK Prime Minister Theresa May has presented a new draft agreement for the Brexit Irish border dispute. The document has been shared with the Democratic Unionist Party (DUP) and the Northern Irish party which is supporting Theresa May’s minority government. The DUP’s opposition on Monday led to the breakdown of Brexit talks in Brussels, damaging hopes of negotiations reaching trade and transition deal discussions.

The recent reports have given investors renewed optimism that a deal could still be reached before the crunch EU summit next week. Government sources have confirmed that the “dynamic is good” between the parties involved, although there is still more work to do.

Should this new proposal be satisfactory for the UK government, the EU Commission, Ireland and the DUP, there is an increased possibility that Theresa May will be judged to have made sufficient progress to move talks forward to phase 2. The 2nd phase would cover trade and transition deal discussions, which would increase the possibility of a smooth Brexit.

While Brexit developments will be the central focus of investors again today, there is also a slew of economic data, which could also create some volatility. The most influential data points will be construction, manufacturing and industrial production numbers, in addition to a 12-month inflation forecast and 3rd quarter GDP reading.

The euro struggled in the previous session as investors dealt with underwhelming German industrial production numbers which overshadowed a slightly stronger than expected economic growth data for the bloc.

Industrial production declined in Germany by -1.4%, far from analysts’ estimates of an increase of 0.9%. This is the biggest drop in German industrial production in almost a year. The reading caught investors off guard, after stronger figures out from Germany earlier in the week.

Germany will remain in focus today, with the release of German trade balance data. However, Brexit developments will almost certainly be driving the pound euro exchange rate.