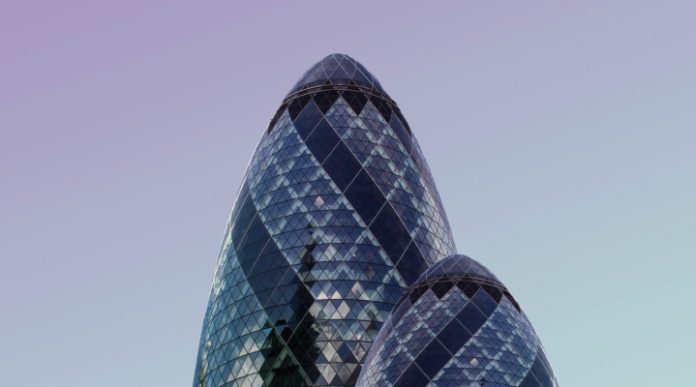 Politics stole the show once more on Monday. The pound was once again the biggest mover, but this time because there was no further development on a Brexit deal, yet. The pound US dollar exchange rate hit a high of US$1.3538 before diving lower and ending the session at US$1.3470 for the pound.

Early on Monday, the pound charged northwards versus the already strong dollar, on hopes that an initial Brexit deal was close to being agreed between the UK and the EU. The reports proved to be premature. UK Prime Minister Theresa May and President of the European Commission, Jean Claude-Juncker, announced that there was no deal, yet.

The Brexit divorce was derailed at the 11the hour, after Ireland’s hard-line Unionists, rejected Theresa May’s suggestion that Northern Ireland could potentially stay aligned with EU law after Brexit. Northern Ireland is adamant that it wants to leave the EU on the same terms as the rest of the UK. Further talks will now take place later this week.

The pound fell on the news. This is because the starting of trade deal and transition deal talks could be pushed back. Only once these discussions begin, is there any hope of a smooth Brexit. However, it is worth noting that the losses in sterling have been limited, because both May and Juncker sounded optimistic that an agreement was still likely and that talks would move forward.

Brexit headlines aside, pound traders will shift their eyes back to economic data. A strong service sector PMI could today, could give the pound a fresh boost. The PMI, or Purchasing Managers Index measures the health of the industry by surveying Purchasing Managers.

Is US Tax Reform Able To Boost An Already Very Strong US Economy?

The US dollar was in favour in the previous session. Investors continued to cheer the US Senate approving the tax reform bill. This means there is a very strong likelihood that he bill could be on President Trump’s desk for signing before the end of the year.

Even as the dollar is roaring higher, analysts are starting to express doubts over the impact the tax reform could have on an very strong economy, which is already close to full employment. Should these doubts receive much media attention over the coming days, the dollar rally could start to slow down.