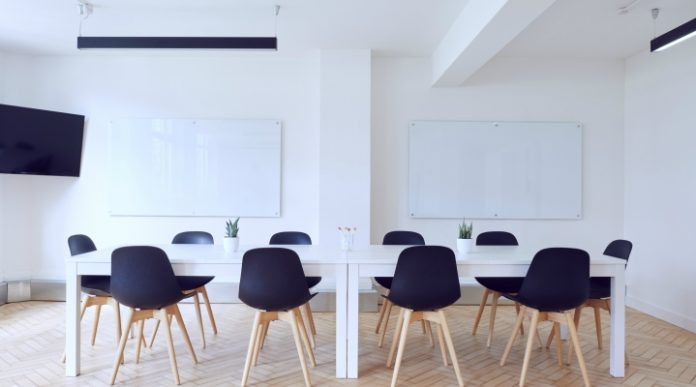 After a difficult morning on Tuesday, the pound later rallied strongly to finish the day in positive territory versus the euro. Early on, the pound euro exchange rate hit a six-day low of €1.1278, before surging northwards to a day’s high of €1.1390 for the pound

.
Continued uncertainty over the possible solution to the Irish border issue weighed on sentiment for the pound in early trading on Tuesday. Weak service sector PMI data, also did little to help investors’ mood for sterling. PMI, or Purchasing Managers Index measures the health of the industry by surveying Purchasing Managers.

UK service sector activity slowed by more than what analysts had been anticipating in November. The service sector PMI was 53.8, compared to 55.6 in October, with any figure over 50 indicating expansion. Of particular concern, is the slowdown in hiring, which slipped down to levels last seen in March. Economic and political uncertainty, in addition to increased costs resulted in firms holding back from making new hires. The weak data kept sterling moving lowe versus the euro.

The pound picked up later on Tuesday as Brexit optimism returned. However, this was short lived. Moving into Wednesday the pound was lower once more, as reports surface that UK Prime Minister Theresa May has canceled her trip to Brussels today. She has allegedly been forced to cancel the trip because there is still no solution to the Irish border problem. Pound traders are aware the clock is ticking and are unnerved by the lack of progress.

Data from the eurozone was not very encouraging, which means that the mood for the euro soured. Eurozone retail sales fell dramatically in October, causing concern for buyers of the euro. Retail sales slumped to 0.4%, missing analysts forecasts of 1.7%. and falling significantly from Septembers 4%.

Today’s most noteworthy eurozone data will come from Germany, in the form of factory orders and retail sales. Although this is not considered high impacting data, if it comes out as strong it could still support the euro given that Germany is the largest economy in the eurozone.