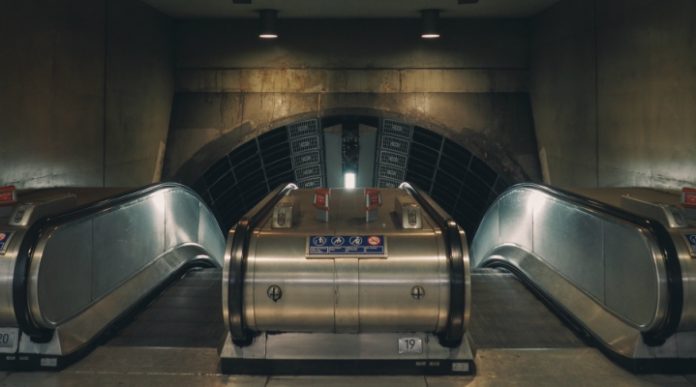 News of “no deal yet” between Britain and the EU, pulled the pound off its earlier highs on Monday. The pound had charged through €1.14 to hit a monthly high versus the common currency, as investors grew in confidence that UK Prime Minister Theresa May would secure a Brexit deal. The hopes were premature and disappointment sent the pound back towards €1.1360.

Volatility in the pound in the previous session, showed just how politically sensitive the pound is. Pound investors were glued to Brexit deal headlines, almost ignoring data that showed the UK construction industry rebounded in November.

UK Prime Minister Theresa May and President of the European Commission Jean Claude-Juncker sent the pound sharply lower when they said that no deal had been reached. Issues over the Irish border dispute prevented talks from moving forwards. Opposition from Northern Ireland’s Democratic Unionist party, which gives Theresa May her majority in Parliament, dampened the chances of a draft deal between Dublin and London.

More talks will take place later in the week. Pound traders are nervous as no deal would mean that Brexit talks will not progress to 2nd phase negotiations. Only in the 2nd phase are discussions over future trading relationships between the UK and the EU able to begin. Similarly, only in the second phase of talks is the EU willing to discuss a possible transition deal. A transition deal would make a smooth Brexit more likely, which is more beneficial to the pound. Therefore, any suggestions that progress to 2nd phase talks isn’t happening, causes the pound to drop.

Both sides still expect the UK to have made sufficient progress by the EU summit due in 2 weeks, for the next phase of talks to begin. Theresa May and Juncker both sounded optimistic, which limited the sell off in the pound.

Should there be a lull in Brexit headlines today, investors may turn their attention to UK service sector PMI data. This forward-looking indicator could give traders an idea as to how well the UK dominant service sector is holding up. The PMI, or Purchasing Managers Index measures the health of the industry by surveying Purchasing Managers. A strong reading, could boost the pound to regain some of Monday’s losses.

The euro had a quiet start to the week. Today could see demand for the euro pick up, if the retail sales data impresses investors.