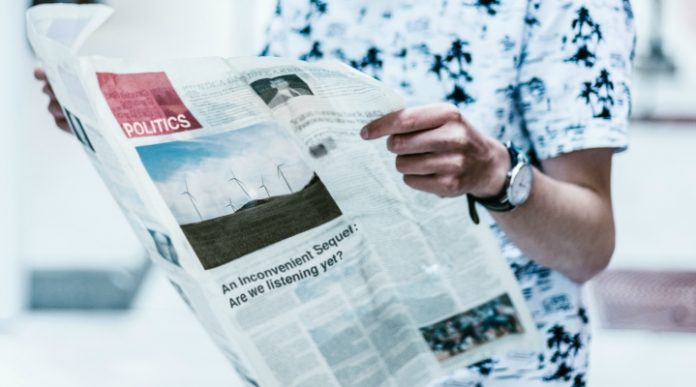 Last week saw the pound rally over 3% versus the dollar, pushing the exchange rate to a high of US$1.3550 for the pound. However, weakness crept into the pair on Friday, resulting in the pound US dollar exchange closing 0.4% lower during end of the day.

Politics were the main driving force behind the pound last week and this week is expected to be the same. Reports that UK Prime Minister Theresa May was has offered the EU’s full asking price for the Brexit divorce bill has boosted sterling. The divorce bill is an amount that the EU wants UK to pay to cover for financial losses that Brexit might cause. This is because it cleared one of the biggest obstacles to progressing to trade and transition deal discussions. These 2nd phase talks could help pave the way for a smooth Brexit, which is beneficial for the pound.

Today, Theresa May is due to meet with the President of the European Commission, Jean Claude-Juncker and EU Chief Negotiator Michel Barnier. Theresa May will present her final offer, and hopefully end the 1st phase of Brexit talks. This gives EU officials time to consider the offer before a key EU summit on 15 December.

Investors are preparing themselves to buy into the pound, should Theresa May deliver an offer to Brussels that cements a UK transition deal with the EU. However, if talks break down and hopes of a smooth Brexit decline, the pound could plummet.

Politics have been equally important in driving the US dollar in recent sessions. Finally, early Saturday morning, the Senate approved their version of the US tax reform bill. A bill which is the most sweeping overhaul of the US tax code in decades and which represents President Trump’s first legislative victory. The bill will now move to the conference committee before appearing on President Trump’s desk. News that the bill is nearing implementation should boost the dollar.

However, there are more political headlines, which could also weigh on the dollar as the new week kicks off. Developments in Special Counsel Robert Mueller’s inquiry into alleged Russian interference in the US elections could unnerve dollar investors as the new week kicks off. A former top aide for Trump, Michael Flynn, has entered into a plea deal, which increases exposure of senior Trump team members. Investors will be considering how much damage can this do to President Trump.