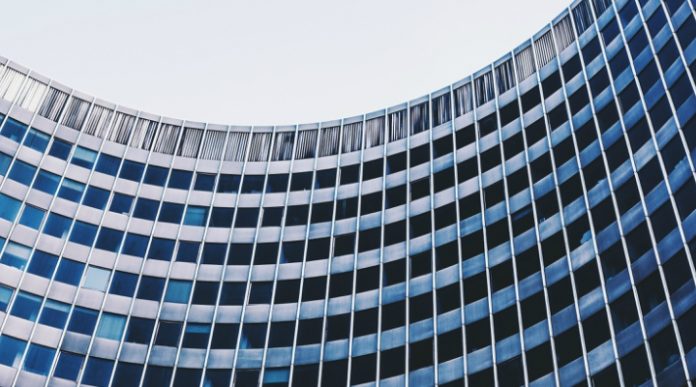 The pound rallied over 1% versus the euro in the previous week, even though Friday saw the pound soften. The pound euro exchange rate hit a high of €1.1393 for the pound on Thursday. This was the strongest that the pound has traded against the euro in a month.

The pound received a boost last week after UK Prime Minister Theresa May, agreed to offer the EU’S full asking price for the Brexit divorce bill. The bill is an amount that the EU wants UK to pay to cover the financial losses Brexit might cause to the bloc. This is a sum in the region of €50 billion and clears one of the largest obstacles to Brexit negotiations. As a result, there is increased hope that the UK will progress to trade, and transition deal talks which would aid a smooth Brexit.

Today, Theresa May meets with Jean Claude-Juncker, the President of the European Council and with EU Chief Negotiator Michel Barnier. May will offer her final deal to conclude the 1st phase of Brexit talks. EU officials will then have 10 days to consider the offer before a key EU summit on December 15th.

Investors are increasingly positive that Theresa May will offer a deal to Brussels which will provide grounds to move to 2nd stage of talks. Should this be the case, the pound could rally strongly. Any signs that May has not met the mark and falls below EU expectations, the pound could sharply decline as hopes of a smooth Brexit disappear further into the distance.

The euro increased in strength on Friday, after more encouraging economic indicators from the eurozone. Manufacturing in the bloc hit a 17 year high in November, with a broad-based growth. The manufacturing PMI, which is a forward-looking indicator hit 60.1, beating analyst forecast of 60. PMI or purchasing managers index is a way of measuring the health of an economic sector by surveying purchasing managers. Delving deeper into the report, new orders and headcount increased substantially.

The start of this week looks to be relatively quiet from the euro side, with high impact data not coming through until Tuesday, in the form of retail sales data.

Analysts are expecting the near-term outlook in the pound euro exchange rate to depend on the outcome of tomorrow’s hugely important meeting.