Home GBP GBP/USD: Will The Pound Strike $1.36 vs Dollar Amidst Optimism Over Br 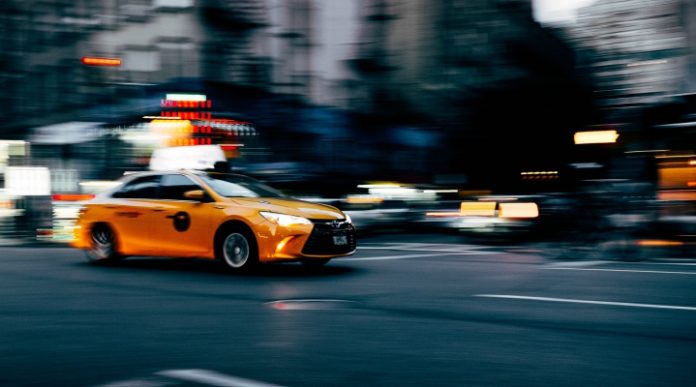 The pound soared for the third straight session versus the dollar. The pound began with US$1.35, then hitting a high of US$1.3550, before easing slightly into the close. This is the first time in over two months that the pound has traded at this level.

The pound continued to rally on Brexit optimism. Earlier in the week, the UK agreed to the EU’s financial demands to cover the Brexit divorce bill. The bill is an amount that EU wants UK to pay to cover for the financial losses Brexit might cause to the bloc. This had been a major obstacle in progressing to trade and transition deal talks. By resolving the financial question, the chances of negotiations moving forward dramatically increased.

Yet, there were other sticking points in Brexit talks, which also needed to be addressed to arrive at trade and transition talks. These include EU Citizens rights and the Irish border issue. Sterling pushed higher on reports that there has been a substantial breakthrough on Irish border negotiations, which has increased optimism. Should talks progress to trade and transition discussions, a smooth Brexit would be much more likely.

Politics is taking centre stage right now. So much so that not even weak UK consumer confidence data capped the pound’s rally in the previous session. Today, investors could shift one eye towards manufacturing Purchasing Managers Index (PMI) data. PMI is an indicator that surveys purchasing managers at businesses for insights into sales, employment, inventory and pricing. A weak reading is unlikely to impact much on pound trader’s optimism; however, a stronger reading could give sterling’s rally more boost.

Dollar weakness was also a big story in the previous session. The dollar moved substantially lower following the release of inflation data. The Personal Consumption Expenditure (PCE) Index held steady in October at 1.4%. With economic growth at 3.3% and unemployment at 4.4%, inflation should start to move higher. The fact that it isn’t is troubling the US Fed. Investors are concerned that the central bank will hold back on raising interest rates next year until inflation shows signs of ticking up closer to the Fed’s 2% target level.

Attention will now switch towards the US tax bill reform, which is trying to make its way through the Senate. Just when the Republican where within touching distance of pushing the bill through, several obstacles appeared, which could throw the tax reform bill into jeopardy. A serious blow came from the Joint Committee on taxation, who said that the bill will not pay for itself via higher growth and would actually leave the government facing a revenue loss of $1 trillion over 10 years. These figures are causing some Republicans to reconsider their position, which be detrimental come the vote.