Home GBP GBP/USD: Could Brexit Hardliners Limit The Rally In The Pound vs. Doll 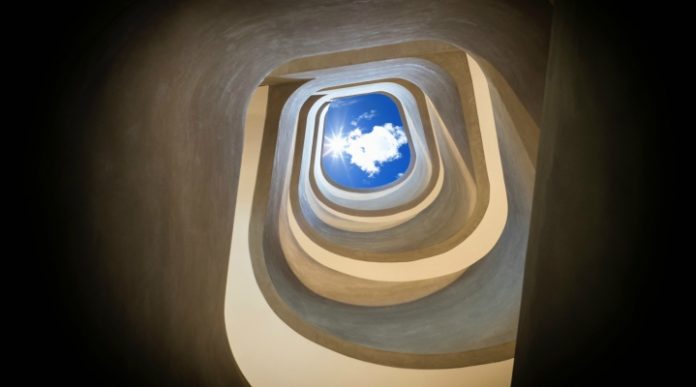 The pound moved higher versus the dollar for a second straight session. Sterling is trading at fresh two-month highs against the greenback, hitting a high of US$1.3449.

Investors are reassessing the outlook for the UK economy as they begin to get confident that a Brexit deal will be agreed. This comes following Tuesday’s revelation that the UK has agreed to pay the full amount requested by the EU for the financial losses that Brexit might cause. The amount that the UK were willing to pay has been one of the reasons for deadlock in the Brexit negotiations up to now. The removal of this hurdle means negotiations are more likely to move forward to trade and transition talks, making a smooth Brexit more likely.

There are still a couple of key points that the EU wants to see more progress on, such as the Irish border issue. These could come under the spotlight today. Also, there is concern that Conservative Brext hardliners may yet try to vote down over the proposed amount UK has agreed to pay. Headlines pointing to such domestic political issues could limit the pound’s rally.

Will US Inflation Data Pull the Dollar Lower?

The dollar was weaker in the previous session despite signs of strong economic growth. The US third quarter GDP was revised higher to 3.3%, the quickest rate of expansion since 2014. This topped analysts’ forecast of 3.2% and beat the initial estimate of 3% growth. The higher revision shows that the summer hurricanes actually had little impact on the US economy. Delving deeper into the numbers, they show that business investment, exports and merchandise yet be sold, growth in all these areas improved. Interestingly, consumer spending, which accounts for a large percentage of the US economy, eased back from the previous month.

Today sees the release of the US Federal Reserve’s preferred measure of inflation, personal consumption expenditure (PCE). Inflation is proving to be a problem for the Fed. This is because despite the roaring economy and strong labour market, inflation remains low, refusing to tick closer to the Fed’s 2% target. Fed policymakers have expressed concerns over continuing to raise interest rates in 2018 without inflation showing more signs of life. Should PCE read below analysts’ anticipated figure of 1.3%, the dollar could sink lower versus the pound as investors lower their expectations for interest rate rises next year.