Home GBP Pounds Soars To A 2 Month High vs. Dollar even as US... 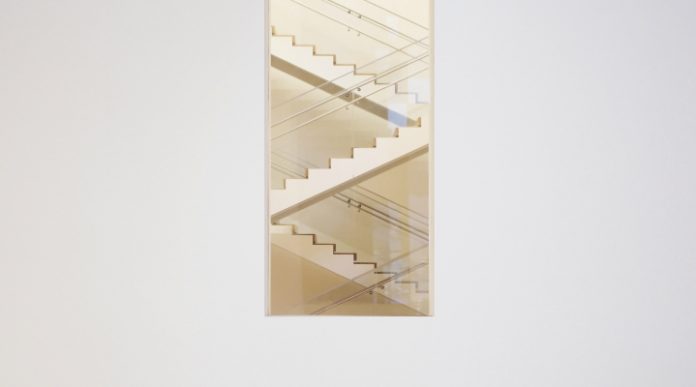 Despite falling early on Tuesday, the pound surged higher late in the day. Reports of a Brexit bill agreement sent the pound over 1.2% versus the dollar, to a two month high of US$1.3387.

The pound initially fell on Tuesday after the Bank of England (BoE) Financial Stability Report unnerved investors. On the plus side, all seven big UK lenders passed the stress test for the first time since the exercise was brought in during the financial crisis. This means that the UK financial system should be able to withstand a severe economic downturn, such as a disorderly Brexit. However, the central bank also warned over the potential negative economic impact of Brexit and said the government still needs to do more to reduce the risks that the UK economy faces going into Brexit. This pessimistic tone sent sterling lower.

Sterling sharply reversed its course on news that the UK had agreed to the EU’s demands over the Brexit divorce bill. This is an amount that the EU wants UK to pay for the financial losses that a Brexit might cause to the bloc. Reports circulated that the UK had accepted liabilities worth up to €100 billion, with the aim of actually paying around half of that amount. Should the agreement be true, it would mean that one of the biggest obstacles in the Brexit negotiations has been overcome. The probability of moving onto trade deal and transition deal talks has suddenly increased drastically, which means a smooth Brexit is now much more likely. A smooth Brexit would be beneficial for the pound, which is why the pound rallied.

US Tax Reform Moves A Step Closer to Implementation

The US dollar was also in demand on Tuesday, albeit less so than the pound. Investors cheered some developments over the long-awaited Trump Tax reforms. The US Senate Budget committee voted 12-11 in favour of the bill, which aims to overhaul the US tax system. While this moves the bill a step closer to being implemented, the Senate still needs to vote to approve the bill. The House of Representatives have already approved their version, then the 2 chambers must agree on one final version before US President Trump can sign it. Pressure is increasing on the Senate to get behind the bill and dollar investors are starting to see that this could be implemented by the new year.

The dollar will continue to be in the spotlight tomorrow as investors digest news of another ballistic missile test by North Korea. While the dollar is usually considered a safe haven asset, on previous occasions of increasing geopolitical tension between the US and North Korea, the dollar has weakened.