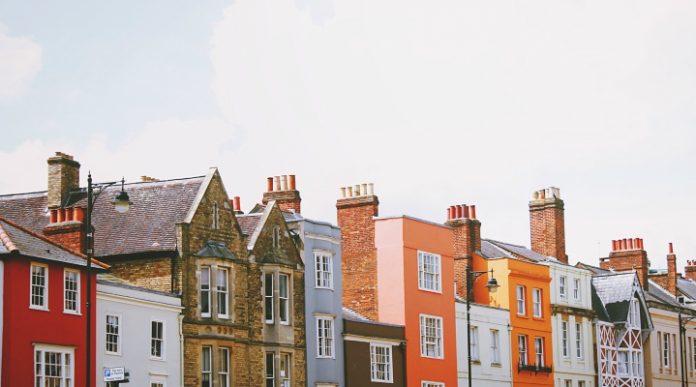 The pound charged higher against the dollar early on Monday. However, it was unable to hold on the gains. In the US session, the dollar moved higher, pulling the pound US dollar exchange rate lower. The rate finished the day at US$1.3220 for the pound, after falling from an 8-week high hit earlier in the session.

The pound was broadly stronger in the previous session, although less so than the dollar. Sterling pushed high after the UK government revealed its new industrial strategy, which aims to improve productivity in the UK and boost economic growth. The government is wanting to strengthen the UK economy before leaving the EU; the strategy seems to be to create a financial safety net for the economy before Brexit.

In a white paper, the government laid out its plans to target four key areas: construction, life sciences, artificial intelligence and automotives. Investment is to be an important part of the strategy and two large pharmaceuticals have already signed up as investors. Increased investment and more jobs is a win-win for the UK economy. However, some critics of the strategy suggest that it lacks excitement and is therefore inadequate in attracting the investment it expects to attract. The pound therefore had a tepid response to the strategy in an otherwise quiet day.

After a quiet Monday, the week is set to begin today. The Bank of England (BoE) will release its Financial stability report which could inject some volatility in the currency. The report looks into the health of the UK economy and also provides future guidance to expected financial stability. Investors will be listening carefully to the tone that the central bank strikes. A degree of caution could be expected due to the uncertainties of Brexit. However, a very cautious tone pointing to a weak economic outlook could unnerve investors and send the pound lower.

The dollar enjoyed a rare show of strength on Monday, as strong US economic data and aggressive comments by the US Federal Reserve comments sent the dollar rate higher. Firstly, data showed that the sales of new single-family houses in October hit its highest level in 10 years. This is important because it paints the picture of a strong economy and a confident consumer. As a result, the dollar gained ground.

Secondly, Federal Reserve official Robert Kaplan made some hawkish comments in a speech on Monday, which also boosted the dollar. The Dallas Fed President pointed out that waiting for inflation to move higher could mean that the Fed then “falls behind the curve”. This would mean the Fed may need to raise rates faster. Following the remarks, investors increased their expectations for rate rises in 2018, which pushed the dollar higher.