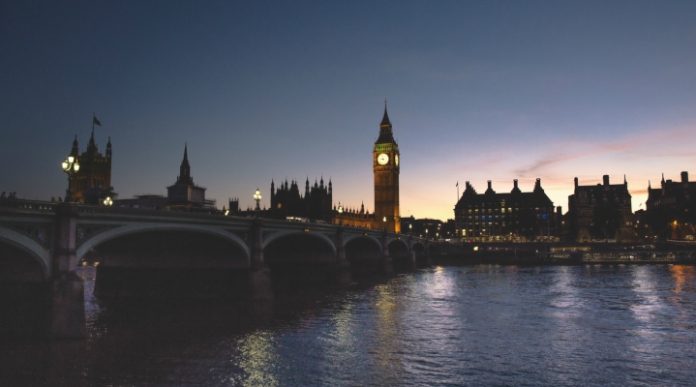 Tuesday’s session was certainly an eventful one for the pound. Sterling drifted lower through the day, until popping sharply higher on news of a Brexit Bill agreement. The pound hit a low of €1.1134, before jumping to a high of €1.1273. This marks the strongest level that the pound has traded at against the euro in a week.

The pound started the previous session in a sluggish manner. Investors were concerned as the Bank of England (BoE) released its Financial Stability Report. On the positive side, the BoE revealed that all 7 big UK banks passed the stress test for the first time since the test was brought in, during the financial crisis. This means that the financial system should be able to handle the adverse effects of a disorderly Brexit. However, the central bank continued to warn over the adverse effects of Brexit, saying the government would need to do more to reduce the risks that the UK economy is facing. Pound traders were concerned over the Bank’s pessimism and as a result, the pound moved lower.

Sterling then rebounded sharply higher on news that the UK had agreed to meet the EU’s demands over the Brexit divorce bill. This is an amount that the EU wants UK to pay for the losses that a Brexit might cause to the bloc. This means that the UK would assume liabilities worth up to €100 billion. Although, in reality the UK is considering paying around half of this amount. This is a huge step forwards in Brexit negotiations and removes one of the biggest hurdles to a Brexit divorce settlement. Suddenly, the possibility of progressing towards trade and transition deal talks appears much more likely. This means a smooth Brexit could be a reality, which would be more beneficial for the pound.

The euro had a less favourable session on Tuesday. The common currency was weaker across the board despite a solid German consumer confidence reading. Data released shows that the German consumer confidence index is holding steady at 10.7 in December. This comes after falling for the past two consecutive months and therefore could mean that economic activity may pick up moving into Christmas. However, it remains to be seen whether the failed coalition talks impacted heavily on consumer confidence. This could become clearer over the next few weeks.

Despite strong data, the euro slipped lower. The euro tends to trade inversely to the US dollar and as the mood for the dollar shot higher, the euro pulled lower.

Today, the focus remains with Germany and the release of German inflation figures. Last month German inflation failed to move higher which unnerved investors. Today investors will be watching for a monthly increase of 0.3%. Should the figure come in lower, the euro could weaken.