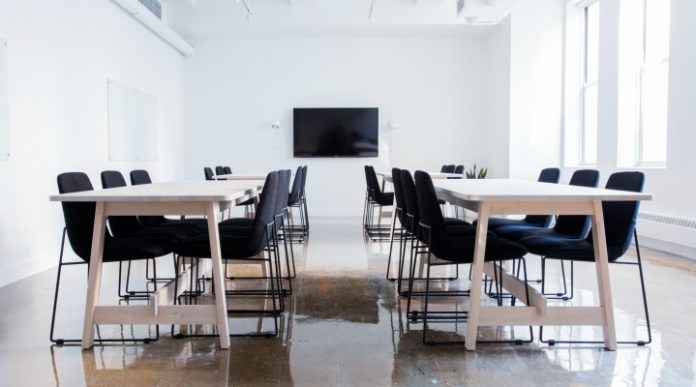 Sentiment towards the pound continued to soar across the day yesterday. The second consecutive day of gains, thanks to news of a breakthrough in Brexit negotiations. Investors continued digesting reports that the UK will pay the EU the full asking price for the Brexit divorce bill. This has been one of the biggest sticking points in Brexit negotiations. Progress means investors are growing in confidence that trade and transition deal talks will begin next month, making a smooth Brexit increasingly more likely.

High impacting economic data continues to be in short supply today, meaning that Brexit headlines are likely to continue driving sterling. Investors will be looking at the remain obstacles that the UK need to address in order to secure progress to second phase talks next week. Whilst domestic political issues arising from hardline Brexit Tories could also come into focus.

Politics aside, UK consumer confidence data will be released, however its impact could be limited. Analysts are expecting the report to show that the UK consumer turned even more gloomy in November, as they remain downbeat over the health of the economy. However, given that spirits are lifting following Brexit developments, the consumer confidence report could now be considered old news.

The euro was mildly stronger against its major peers, just less so than the pound. The euro was supported by an uptick in inflation in Germany. Prices in Germany increased by more 1.8% year on year, above the 1.7% forecast by analysts and above last month’s 1.6%. On a quarterly basis prices increased 0.3%, significantly higher than last month’s stagnant 0%. Germany is considered the powerhouse of Europe and its inflation figures often serve as a good precursor for eurozone inflation figures.

Today sees a slew of German and eurozone data released. Eurozone inflation, as measured by the consumer price index could cause some volatility for the common currency. Inflation in the bloc has remained low through most of the year, despite data pointing to a strong, robust economy. Policy makers are keen to see inflation move higher before interest rates are lifted. Should the CPI figure beat analysts’ forecasts, the euro could rally as investors increase the odds of a rate rise.