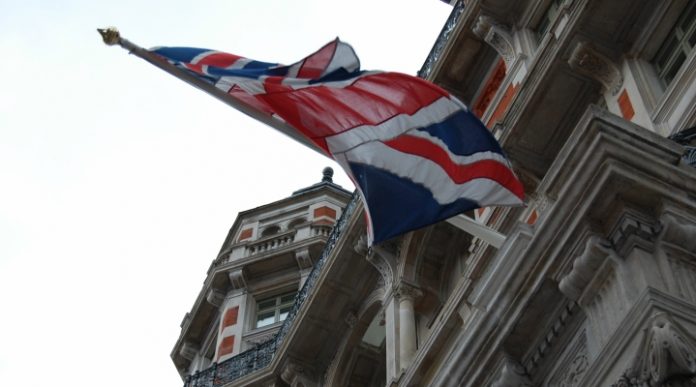 The outlook for sterling improved again in the previous session. As a result, the pound pushed higher versus the euro for the third straight session. The pound euro exchange rate traded at €1.1393 for the pound, its highest level in almost a month.

Investors continued to cheer progress in Brexit negotiations. Earlier in the week, the UK agreed to offer the full amount that the EU demanded for the Brexit divorce bill. The bill is an amount that EU wants UK to pay to cover for the financial losses Brexit might cause to the bloc. While this represented the clearance of a major obstacle in Brexit discussions, there are other points that have been problematic. These include EU Citizen rights and the Irish border issue.

On Thursday, reports suggested that there had been a significant breakthrough in Irish border negotiations. Of the three major sticking points in the first phase of Brexit talks, this would leave just one — EU Citizens Rights, where more progress would need to be made before the crunch EU summit in December. Pound traders are increasingly optimistic that the UK will hit the deadline and be able to move on to trade and transition deal talks. This second phase of talks would make a smooth Brexit more likely.

While politics will remain the central theme for the pound, investors could take a second to look at UK manufacturing Purchasing Managers Index (PMI) data for November. PMI is an indicator that surveys purchasing managers at businesses for insights into sales, employment, inventory and pricing. Given the optimism surrounding sterling at the moment, a weak reading is unlikely to do too much damage to the price of the pound. However, a strong figure could give the pound another boost.

The euro moved southwards versus the pound in the previous session, as inflation data disappointed euro investors. Eurozone inflation ticked up to 1.5% in November, up from 1.4% in October. However, it still missed analysts’ forecasts of 1.6%. The European Central Bank (ECB) has previously expressed unease over low inflation levels in the eurozone. Investors are now concerned that the ECB may adopt a more conservative approach to monetary policy, i.e be even less likely to raise interest rates, which weighed on the value of the euro.

High impacting economic data is in short supply today. Instead investors will have to wait until next week when influential data points such as eurozone retail sales and GDP data could cause volatility for the euro.