Home GBP Pound versus the Dollar To be Affected by Uncertainty in US Tax... 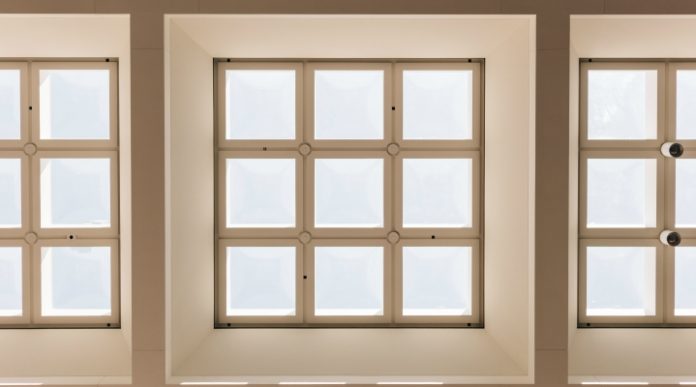 Last week the pound strengthened over 0.9% versus the US dollar, taking the exchange rate to a high of US$1.3360 for the pound. This is the highest level that the pound US dollar exchange rate has traded since early October. The higher rate was due to a broadly weaker dollar and a mildly stronger pound.

The pound has had a good run in recent sessions. Sterling has gained against the dollar in nine out of the past eleven sessions. The pound remained relatively well supported last week even as the economic growth forecasts for the UK were slashed by the Office of Budget Responsibility (OBR).OBR is an advisory non-departmental public institution established by the UK government which provides independent economic forecasts and analysis of the UK finances before every UK budget is prepared.

The pound is finding resilience in the hope that Brexit negotiations could be near a turning point. UK Prime Minister Theresa May’s talks in Brussels reportedly went well. After May doubled her offer to €40 billion for the Brexit divorce bill, EU officials are saying that it could be possible to start trade and transition talks at the crunch EU summit next month. The EU divorce bill is the amount that the bloc wants UK to pay, to cover for the losses that Brexit might cause to the EU. These talks could mean a smooth Brexit is more likely, which could be beneficial for the pound.

Theresa May has now been given a deadline of 10 days to make serious headway with other key areas of Brexit talks. One such key area is the issue of UK’s border with Northern Ireland after Brexit. Pound traders could be unnerved by recent political developments in Ireland, whereby the Irish Prime Minister Leo Varadkar is in last minute talks to avoid a snap election over a police scandal. Political risk has picked up in Ireland and given that the Irish border is a pressing concern for Brexit negotiations, any political issues in Ireland could have a negative impact on the Brexit talks moving forwards.

US Federal Reserve and Tax Reform Uncertainty Weigh on Dollar

The dollar was on the back foot once again last week, as investors’ concerns grew over the path of interest rate rises next year. The minutes released by the Fed from its latest monetary policy meeting, showed that some policy makers were still unsettled by the low inflation levels in the US, despite historically low unemployment levels. While dollar traders consider an interest rate hike by Fed in December to be close to certain, there is growing uncertainty about how the interest rate path could look next year, which is keeping the dollar out of favour.

Looking across the week dollar traders will be watching for further developments on the tax reform bill in the Senate, who could vote on it as soon as Thursday. As Republicans have such a slim majority of 52-48, they cannot afford even a few dissenters. Any headlines suggesting that there is growing opposition to the bill could weigh on value of the dollar versus the pound.