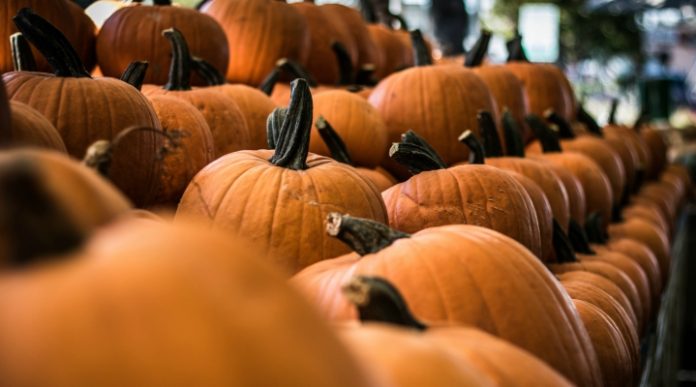 The mood for the pound soured in the previous session as investors focused on the negative aspects of economic data released. Firstly, UK economic growth for the third quarter came in at 0.4%, higher than the 0.3% that analysts had predicted. However, investors were more concerned about the fall in business investment that the UK economy experienced in the same quarter. Business investment helps drive the economy forward, but Brexit uncertainty is making Britain unattractive to invest in, due to political uncertainty. This means that although the GDP was stronger than the forecast, economic growth could slow going forwards.

The retail sales data from Confederation of British Industry (CBI) could have been another source of optimism for pound traders. Retail sales rebounded strongly in November, from a sharp decline in October. Yet, investors chose to read between the lines and their concern that retailers were laying off staff dominated sentiment pulled the pound lower.

Today’s there is no high impacting UK economic data. This could leave investors dwelling on the cuts made to the economic growth forecasts earlier in the week and on the mixed signals from the economic data already released.

Thursday was the US Thanksgiving holiday. While the dollar continued to trade, many traders were away from their desks, so action was very limited.

Sentiment towards the dollar remained weak as investors continue to fret over the US Fed’s concern for inflation. With increasing frequency, the Fed is airing concerns that the level of inflation could remain below the central bank’s 2% target rate for longer than they initially expected. Fed Chair Janet Yellen echoed these thoughts in a speech earlier in the week. While investors are still confident of a rate hike in December, they are lowering their expectations of rate hikes next year. As odds for interest rate hikes lowered, so did the value of the dollar.

While officially the US financial markets are open for half day today, many traders often extend the Thanksgiving holiday until Monday. Even though the US dollar market remained open throughout, because traders were away from their desks volume and volatility in the currency was low.