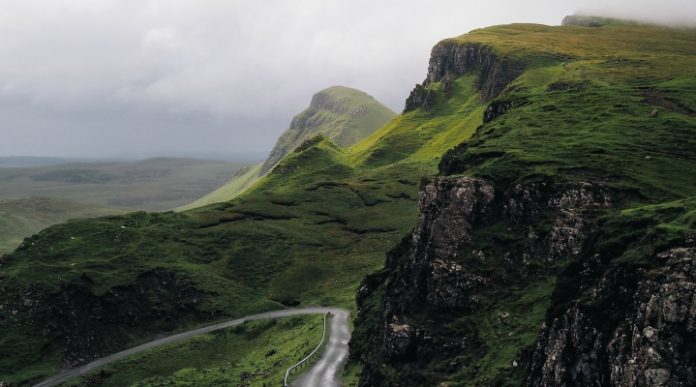 Sterling has been broadly resilient against its major peers as investors remain hopeful that Brexit talks will advance as the deadline for next EU Summit nears. Reports suggest that UK Prime Minister Theresa May’s Brexit talks on Friday with EU officials went well. After May doubled her offer for the Brexit divorce bill to €40 billion, EU officials are saying that they could agree to move onto talks about a trade and transition deal next month. The EU divorce bill is the amount that the bloc wants UK to pay, to cover for the losses that Brexit might cause to the EU. These talks could help ensure a smooth Brexit, which would be beneficial for the pound.

However, political risk in Ireland could throw Brexit talks off course. The Irish Prime Minister Leo Varadkar is holding last minute talks to save his minority government, amid calls for him to step down over a police scandal. Irish political instability comes at a crucial point in Brexit talks, where the border between Ireland and Northern Ireland is key to Brexit negotiations advancing. Any political disruption in Ireland could derail progress and potentially prevent Brexit talks from advancing to trade deal and transition deal discussions. Therefore, the pound could be sensitive to developments in Ireland.

Will The Euro Continue To Benefit From A Weaker Dollar?

The euro has benefited from a weakening dollar in recent sessions. The euro often trades inversely to the dollar, so when demand for the dollar falls, which it has been, demand for the euro increases.

Euro strength has also been supported by strong data that continues to come out of the eurozone. On Friday, data from Germany, the powerhouse of Europe, showed that business leaders are the most confident since 1969, as the business climate index jumped from 116.7 to 117.5. These latest figures show that the German economy is set to power ahead with sentiment and consumer confidence at record highs.

It is worth noting that the survey was carried out before the German coalition talks fell apart. However, the breakdown in coalition talks hasn’t sparked a huge reaction from the euro, suggesting that investors at this stage don’t appear to be overly concerned with the political situation in Germany.

Looking out across the week, Wednesday and Thursday look set to be the busiest days with eurozone sentiment indicators, German inflation numbers and eurozone inflation figures due to be released.