Home EUR GBP/EUR: Can The Pound Remain Steady After The BoE’s Financial Stabili 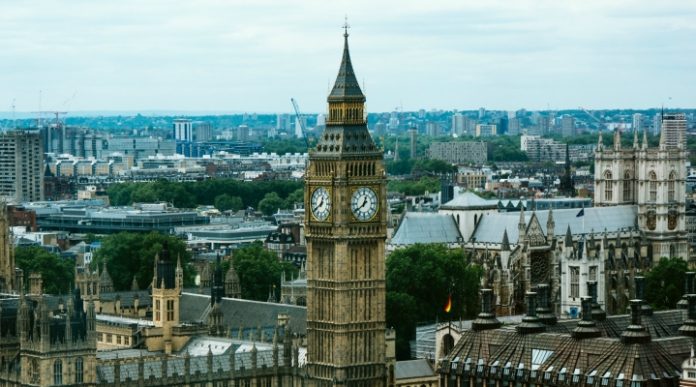 The pound started the new week on the front foot, gaining against the euro. The pound euro exchange rate climbed steadily higher throughout the course of Monday, hitting a session high of €1.1205 for the pound.

On a day with limited UK economic data, politics was once again a central focus for the pound investors. The pound moved higher in response to the UK government unveiling details of a new industrial strategy. The strategy aims to improve the UK’s failing productivity in order to try to boost the UK’s economic growth prior to leaving the EU. In a white paper released on Monday, the UK government looks to target four key sectors: construction, life sciences, automotives and artificial intelligence.

Investment is set to be an important part of the strategy and a number of big partnerships are being planned. Two large pharmaceuticals have already announced over £1 billion investment in research hubs in the UK, and 1000s of jobs are expected to be created. This is good news for the UK economy and as a result the pound rallied.

Today, the Bank of England (BoE) will release its financial stability report. The report assesses the current health of the UK economy and provides an outlook on future economic stability in the UK. Investors will be watching the tone of the central bank carefully. The BoE is expected to express a degree of caution over the financial stability outlook, given the uncertainties of Brexit. However, an excessively cautious BoE could unnerve investors and send the pound lower.

It didn’t take much to knock the euro lower in the previous session. The common currency dipped across the board following a small drop in Italian confidence. Italian business and consumer confidence declined in November, which doesn’t bode well for the important shopping season. Consumers and businesses tend to spend less when they are less confident about the future, which could adversely impact on the economy. As a result, the euro fell.

Today euro traders will be looking towards high impacting data from Germany. The Gfk consumer confidence figure, which measures expectations towards the German economy in December is expected to rise. The German economy has been performing extremely well over recent month and sentiment is running high. A strong reading could help the euro recover some of yesterday’s losses.