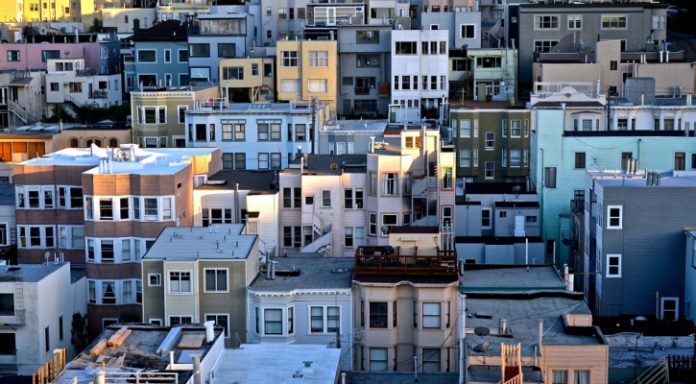 The pound charged higher versus the dollar in the previous session. UK Chancellor Philip Hammond successfully diverted attention away from weak UK growth forecasts with his budget announcement. Meanwhile, in the US, investors focused on US Fed concerns over inflation in an otherwise positive US policy meeting in November. The pound surged northwards as a result of US concerns, hitting a high of US$1.3325 for the pound.

The worst part of the UK Budget was dealt with quickly at the beginning of the UK Chancellor’s speech. The Office for Budget Responsibility (OBR) slashed UK 2017 growth forecasts from the 2% predicted in March to just 1.5%. Meanwhile, 2018 economic growth was revised down to 1.4% from 1.6% and the OBR predicted growth of just 1.3% in 2019 and 2020. The weak figures sent the pound sharply lower.

Despite poor news, Chancellor Hammond was quick to move to an upbeat tone, pleasing pound investors with his spending revelations. Of particular interest to pound traders was the Chancellor’s pledge to put aside a further £3 billion for Brexit preparations. This extra funding is set aside to help the government prepare for every possible outcome from Brexit, including a cliff edge or hard Brexit. The news was well received by the hard line Brexiters in the UK Conservative party and may help to stabilize in-fighting within the party.

Today, investors will switch attention back towards UK economic data. Analysts are forecasting that UK third quarter economic growth will be 1.5% year on year, or 0.3% quarter on quarter. Should the data surprise on the upside, the pound could rally higher.

The dollar continued to weaken after the release of the US Federal Reserve minutes from the November monetary policy meeting. The minutes from the meeting, where interest rates were kept on hold, confirmed to a degree what investors already knew.

The US policymakers generally agreed that the American economy was poised for strong growth; they remained happy with the progress of the US labour market. Several Fed members also said that they were increasingly confident that the US Congress would pass the proposed tax cuts, which should boost business investment.

However, the Fed remained stumped over the low levels of inflation. US inflation refuses to significantly pick up, despite low levels of unemployment which support consumer spending. In conclusion, dollar investors are confident that a rate hike is coming in December. However, after December, there’s nothing assured. As a result, the growing uncertainty of the possibility of US rate hikes next year kept the dollar out of favour.