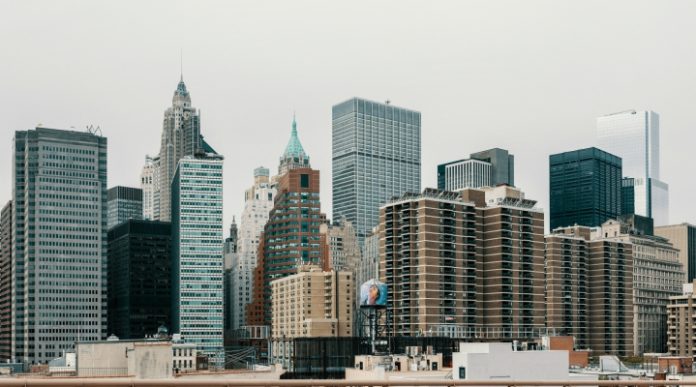 Mixed signals from UK data, alongside signs of strength in the eurozone economy sent the pound euro exchange rate lower on Thursday. The rate fell throughout the day closing the session close to the day’s low of €1.1221 for the pound.

Despite third quarter GDP estimates outshining analysts’ expectations, the pound dropped. UK economic growth is estimated to have reached 0.4% on a quarterly basis, above analyst’s forecasts of 0.3%. On a yearly basis, the rate of growth was 1.5%, in line with analysts’ predictions. However, the pound fell over concerns of falling business investment, which dropped to just 0.2%, missing estimates of 0.5%. This is a clear sign that Brexit uncertainty is causing businesses to hold back on their investment, which is bad news for the economy. Business investment helps drive an economy forward.

Why does poor economic data drag on a country’s currency?
Slowing economic indicators point to a slowing economy. Weak economies have weaker currencies because institutions look to reduce investments in countries where growth prospects are low and then transfer money to countries with higher growth prospects. These institutions sell out of their investment and the local currency, thus increasing supply of the currency and pushing down the money’s worth. So, when a country or region has poor economic news, the value of the currency tends to fall.

The retail sales data from Confederation of British Industry (CBI) also sent mixed signals to investors. On the one hand retail sales rebounded strongly in November, after plummeting in October. However, looking between the lines, investors were more concerned by the fact that retailers were laying off their staff and as a result, the pound fell.

Between yesterday’s mixed data, the slashing of growth forecasts on Wednesday and a quiet economic calendar today, the pound could struggle while heading towards the weekend.
Eurozone Economy Continues to Send Strong Signals
Signs that the eurozone’s economic recovery is in full swing pleased buyers of the euro on Thursday. Purchasing Managers’ Index (PMI) data for the bloc beat city analysts estimates both in the manufacturing sector and the service sector. PMI is an index of the economic health based on five indicators: new orders, inventory levels, production, supplier deliveries and the employment environment. This shows that the economic strength in the bloc is broad based, rather than being overly reliant on a particular sector. Leading the bloc’s recovery is Germany, which experienced economic growth of 2.8% year on year in the third quarter. The strong readings helped boost the euro, pushing German political woes to a side.

Germany will remain in focus today as investors watch for German IFO Business Climate data. This is prepared by Ifo Institute for Economic Research and is a highly watched data indicating the ease of doing business in Germany. The German economy is particularly solid at the moment, experiencing its strongest performance over such an extended period of time. An upbeat reading today could push the euro higher. It would take an extremely poor reading for the euro to react negatively to the data.