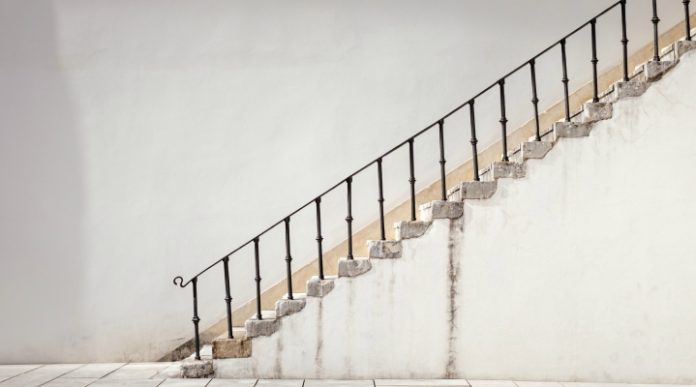 Despite some sharp movements during the course of the day, the pound US dollar exchange rate finished Tuesday almost flat. The pound hit a high of US$1.3267 early on in Wednesday’s session, before finish at US$1.3237.

The pound hit an early high on Tuesday but then fell away after concerns started to grow over the UK net deficit. UK public sector borrowing increased sharply in October to £7.4 billion, higher than the £6.6 billion that analysts had predicted. The figure was also noticeably higher than the downwardly revised £4.4 billion borrowed in September. While October’s data is concerning, the year-to-date deficit is actually the lowest that it has been since 2007. This means that it should provide Chancellor Philip Hammond some room to manoeuvre when he presents his Autumn Budget to parliament today.

That said, Philip Hammond is in a difficult position. It is expected over the next few years UK will see a lower level of economic growth. This means that Philip Hammond can expect less income from tax receipts, which will make balancing the books harder going forward.

The pound is holding up well ahead of the Budget. Investors are hoping that the Chancellor will offer some support to households under pressure to falling wages. Should this be the case then the pound could rally.

US Fed Minutes Could Inject Some Volatility Into The Dollar

The dollar had a quiet session on Tuesday. There was little on the US economic calendar to inject volatility and traders are starting to wind down ahead of the Thanksgiving holiday on Thursday.

The US dollar could experience more volatility today, when the minutes for the US Federal Reserve November policy meeting are released. At the meeting last month, the Fed voted to keep interest rates on hold. Investors strongly believe that the Fed will vote to raise interest rates at the final meeting of the year in December. Given the level of confidence that investors have that rates will be hiked next month, they will most likely look beyond December and instead be watching for clues in the minutes as to the path of interest rate rises next year. Any signs of a conservative tone towards rising interest rates could keep the dollar out of favour.