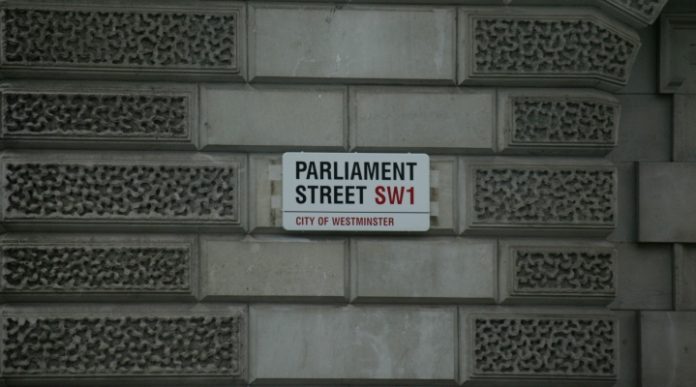 The pound euro exchange rate seesawed between gains and losses on Tuesday. The rate hit a high of €1.1309 and low of €1.1263 for the pound, before finishing the day more or less flat. The exchange rate was helped by weaker demand for the euro and as pound traders looked towards the UK Autumn Budget today.

The pound continued to show encouraging signs of resilience in the previous session, clinging onto Monday’s gains, despite concerns growing over the UK deficit. UK public sector net borrowing increased to £7.4 billion in October, above the £6.6 billion that city analysts had forecasted and significantly higher than September’s downwardly revised £4.4 billion. The pound fell following the release.

Yet, despite October’s alarming figure, the deficit is actually the lowest since 2007. Normally this would mean that the UK Chancellor Philip Hammond would have more room to manoeuvre when he presents his Budget to parliament today. However, given that economic growth is forecasted to be slow, it could mean less tax revenue, which is why Philip Hammond could have a tough time balancing the books.

Simultaneously, pound investors remains optimistic that Philip Hammond will find a way to provide some help to the struggling UK consumer. This hope has prevented the pound falling heavily.

The euro’s response to the breakdown of coalition talks in Germany, has been relatively calm and limited. The euro is trading only 0.3% lower against the pound since efforts towards constructive talks broke down during the weekend. Usually increased political risk causes a currency to drop and usually quite heavily.

However, the euro’s muted response shows that investors are not expecting any large scale political crisis, nor a change in direction of German politics, as a result of Angela Merkel’s party, the Christian Democrat Union, failing to form a coalition. Investors don’t believe that Germany’s economic outlook will be affected by the collapse of government talks in Berlin. Strong economic fundamentals and growing global demand are supporting Germany’s economy, which is why the euro is remaining firm.

Yet while the euro remains reasonably calm for the time being, the political future of Germany is still an unknown. Angela Merkel has ruled out a minority government and recent polls suggest that any re-election would provide the same results. The President of Germany has called on all parties to reach a speedy resolution.