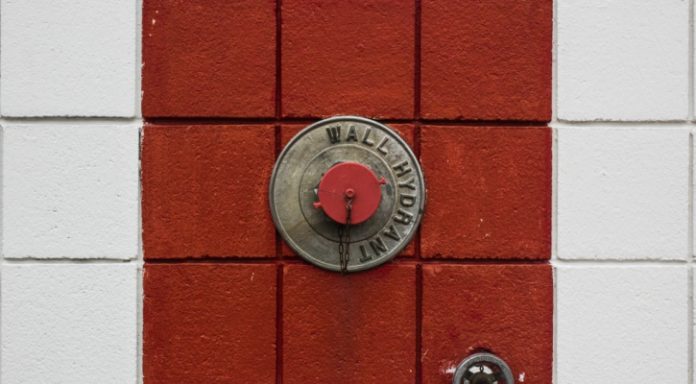 Wednesday was a big day for UK Chancellor Philip Hammond and UK fiscal policy. However, the Autumn Budget in the UK ended up having little notable impact on sterling. The pound euro exchange rate was trading approximately at the same level at the end of Hammond’s speech before Parliament as it was at the beginning. Towards the close, the pound was trading marginally lower than the euro at €1.1273.

Philip Hammond succeeded in deflecting attention away from poor UK growth forecasts made by the UK’s Office for Budget Responsibility (OBR). The OBR slashed economic growth forecasts for the UK to 1.5% in 2017, down from the 2% predicted earlier this year. In addition, they also changed the 2018 forecasts for England’s GDP down from 1.6% to 1.4%, and the 2019 and 2020 growth to just 1.3%. On the announcement of the growth cuts, the pound faltered.

Despite bad news, Hammond successfully diverted attention with his spending revelations, such as £44 billion towards housing and a freeze on beer, wine and spirit duty. The Chancellor offered extra support to the pound by pledging a £3 billion for Brexit preparations. Sounding more upbeat than usual over Brexit, Hammond has set the funds aside for contingency plans to help the government prepare for every possible outcome. This will appease some hard line Brexiteers.

Today, the focus switches back to Great Britain’s economic data. Analysts are forecasting that UK economic growth for the third quarter will be 1.5% on an annual basis or 0.3% quarter on quarter. Any figure lower than the estimates could cause sterling to depreciate.

Demand for the euro has been limited this week due to the ongoing political turmoil in Germany. The inability of Angela Merkel’s Christian Democrat Union to officially form a government had been making it easier for the pound to sustain gains against the euro.

Today, euro traders will be watching out for any political developments in Germany. There is also a substantial amount of influential data such as German GDP, and eurozone PMI data for November which, if strong, could boost the euro.