Home GBP Pound Gains Against Dollar As Concern Grows Over US Tax Reform and... 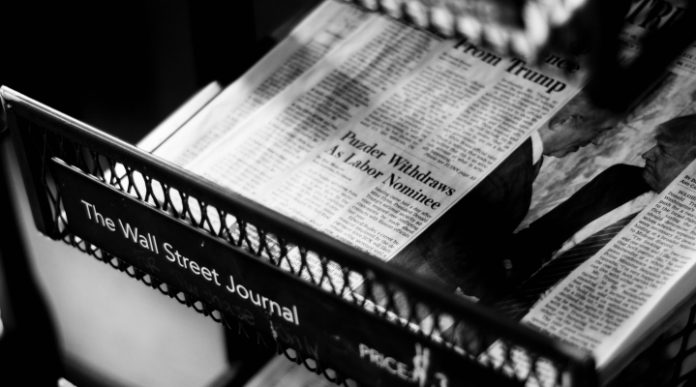 The pound was unable to hold onto earlier gains against the dollar on Monday. The pound hit US$1.3279, marking its highest level against the dollar since early November. This growth then in the exchange rate of the pair then eased back towards the end of the session.

Pound investors were still giddy with hope that UK Prime Minister will offer more for the Brexit divorce bill. The divorce bill is an amount that the bloc wants UK to pay for the losses that Brexit might cause. May is expected to offer the EU in the region of €40 billion, which would close the gap on the €60 billion that the EU are demanding. Should this be considered an acceptable deal then the current Brexit negotiation deadlock could be broken, allowing for the second phase of talks and making a smooth Brexit more plausible.

In the absence of more Brexit headlines, investors will look towards borrowing figures for October. The UK government borrows money when it’s tax revenues are insufficient to pay for spending, creating a budget deficit Analysts are anticipating that the net deficit increased in October to -£6.6 billion, down from – £5.3 billion in September. Should these estimates be correct then the Chancellor Philip Hammond will have even less room to make changes when he presents his Autumn Budget.

On Wednesday, Hammond will present the Autumn Budget to parliament. Investors are going to be paying particular attention to the tone he strikes in his speech. Perhaps even more so than to policy details. The tone Hammond strikes could give investors vital clues as to how close the UK is in terms of reaching a deal with the EU over Brexit. Therefore, an optimistic tone on Wednesday could send the pound significantly higher.

The mood towards the dollar was soft on Monday and could remain that way through the rest of Thanksgiving week. Firstly, investors are doubtful as to whether President Trump’s tax reform will be pushed through before Christmas, which is weighing on dollar sentiment. Two distinct versions of the tax reform, one from the House and one from the Senate, still need to be combined, reconciled and voted on. This means that progress before Christmas is starting to look unlikely. The dollar had previously rallied on tax reform hopes.

Secondly, on a geopolitical level, President Trump has taken steps to further isolate North Korea, which could backfire. Trump has announced that the US is re-designating North Korea as a state sponsor of terrorism, in an attempt to increase pressure on the rogue nation to give up its nuclear arms. While the move is more symbolic as it does not automatically involve more sanctions, it will no doubt infuriate Pyongyang. On previous occasions as tensions have escalated between the US and North Korea, the dollar has weakened.