Home GBP GBP/USD: Brexit & US Tax Reform Headlines in Focus At The Start... 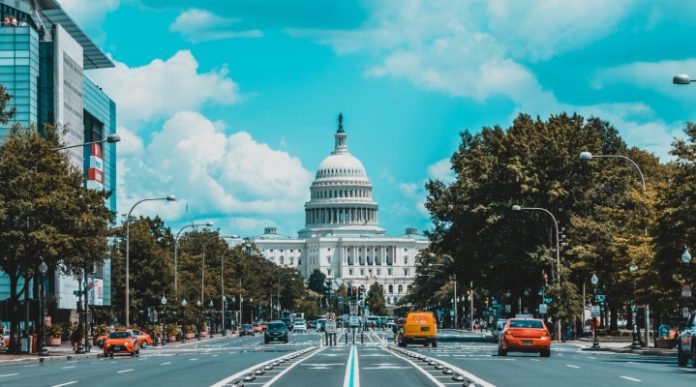 The pound US dollar exchange rate started the week marginally lower than the last one. While the mood for the pound was upbeat, demand for the dollar was stronger. The pound shifted 0.1% lower versus the dollar to US$1.32. Although it remains some 0.2% higher than this time last week.

Demand for the pound has been boosted by reports that UK Prime Minister Theresa May has received the approval from her cabinet to increase her offer for the Brexit divorce bill. The bill is an amount that EU wants UK to pay to cover up financial losses caused due to Brexit. The amount that the EU is demanding from the UK for the divorce bill has been a clear hurdle for Brexit negotiations so far. The UK had initially put forward an offer for €20 billion, investors are hoping that the new offer will close the gap on the €60 billion, which the EU is demanding and break the deadlock in the talks in Brussels.

Theresa May is keen for talks to move forward to the next stage, which would include discussions on a trade deal and transition deal. This 2nd phase of talks would make a smooth Brexit much more likely, which would be more advantageous for the pound.

The dollar finished the previous week lower versus the pound as concerns over delays to the US tax reform weighed on investor sentiment. The House of Representatives voted to pass its tax bill on Thursday. However, the Senate is where the real battle will take place. Some last-minute changes in the bill have not been received well by some Senate Republicans and two Senate Republicans have already come out against it. This could potentially become a serious problem, given that Trump’s party, the GOP, cannot afford to lose more than 2 votes, given their 52-48 majority. Even then, the two Houses will then have to combine their bills into a final plan, which will then be voted on. So, there is still a long road ahead with many potential pitfalls. Any signs of delay in this process puts pressure on the dollar.

While the market remains focused on the US tax reform, investors will also be looking towards the release of the US Federal Reserve monetary policy meeting minutes on Wednesday. While the market remains confident that an interest rate hike is till on the cards for December, investors will be watching for any clues over the outlook for the interest rate path in the next year.