Home EUR Pound Closes At 1.13 vs Euro On Brexit Hopes And German Concerns 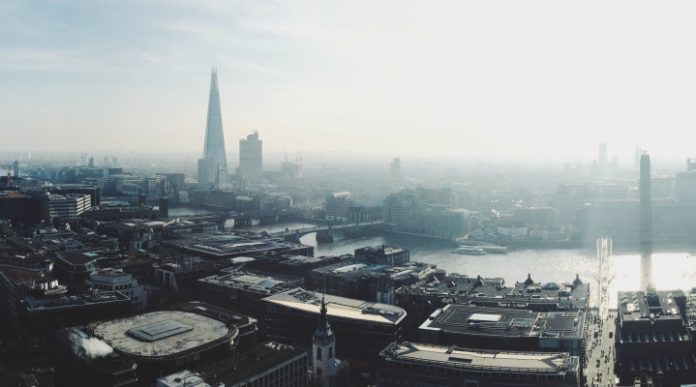 The pound euro exchange rate traded over 0.5% higher on Monday, as the dust started to settle following the collapse of the German coalition talks. The pound hit a one week high of €1.1290, before easing back into the close.

Demand for the pound was buoyant in the previous session as investors remained optimistic that the UK could be close to a breakthrough in the deadlocked Brexit negotiations. Rumours continued to circulate that the UK Prime Minister Theresa May was on the verge of increasing her offer for the Brexit divorce bill to €40 billion. The divorce bill is an amount that the bloc wants UK to pay for the losses that the Brexit might cause. Theresa May’s offer would close the gap on the €60 billion that the EU is demanding and could lead to Brexit negotiations moving forward to transition deal discussions, making a smooth Brexit more likely.

Today investors will be looking towards October’s borrowing figures before the UK Chancellor, Philip Hammond, presents his Budget to Parliament on Wednesday. The UK government borrows money when it’s tax revenues are insufficient to pay for spending, creating a budget deficit. City analysts are expecting the UK deficit to have widened to -£6.6 billion last month, from -£5.3 billion the month before. Should this be the case, then the Chancellor will have even less room to manoeuvre as he lays out his plan for the year ahead.

The Autumn Budget, is without doubt the key source of volatility this week for the pound. However, investors will be looking beyond the details of the plan, to the overall tone of the Budget. The level of optimism that Hammond strikes could be representative of how close the UK is to breaking through the deadlock in the Brexit talks.

Is A Minority Government The Best Outcome For Germany?

The euro was weaker across the board on Monday as investors continued to deal with political developments in Germany. The Free Democrat Party (FDP) walked out of coalition talks with Angela Merkel’s Christian Democrat Union, making their initial four-way coalition agreement with the Social and the Green Party impossible.

There is little of interest on the eurozone economic calendar today, so investors will continue to mull over the political dilemma in Germany, which could make the euro sluggish.