Home GBP Pound and Dollar Boosted By Strong Economic Data in Both UK &... 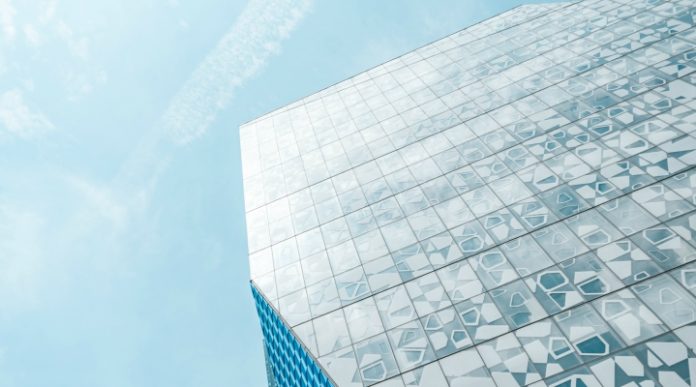 The pound appreciated versus the US dollar on Thursday, as investors dealt with a barrage of economic data. The pound climbed just shy of 0.2% versus the dollar, but it struggled to trade in a sustained manner above US$1.32.

Retail sales data is showing an underlying trend of steady growth. This is impressive given the difficult conditions that the UK consumer is experiencing; namely, rising prices and lower wages once inflation is accounted for. This is because even if the wages of UK households grew, the rise in inflation meant lesser purchasing power of the money earned. The stronger than forecast retail sales data boosted demand for the pound.

There are no influential UK economic indicators for investors to focus on today. In the absence of any major Brexit headlines, investors will instead look ahead to the UK Chancellor’s Autumn Statement on Wednesday next week.

The mood for the dollar picked up on Thursday afternoon despite some mixed economic data. On the downside, initial jobless claims, an index that measures layoffs by measuring the number of people applying for unemployment benefits , came in weaker than analysts had estimated. The claims unexpectedly increased to hit a six-week high. However, this increase appears to be due to a large backlog of applications following the hurricane battered Puerto Rico and the Virgin Islands. Given that the bigger picture remains healthy, with unemployment down at historic lows of 4.1% the dollar’s reaction to the increase was tame.

On the plus side, US industrial production numbers showed an encouraging jump of 0.9% against an expected increase of 0.5%. This is the biggest increase recorded in six months, as factories returned to normalcy after disruptions from the summer hurricanes. Both sets of data are consistent with a steadily growing economy and overall tightening labour market conditions. This will likely keep the US Federal Reserve happy and on course to raise interest rates at the final monetary policy meeting of the year, next month. As a result, the dollar firmed up against the pound.

With few high impacting data points on the US economic calendar today, investors will be watching carefully for any updates over Trump’s tax reform. Continued signs of delay could send the dollar lower.