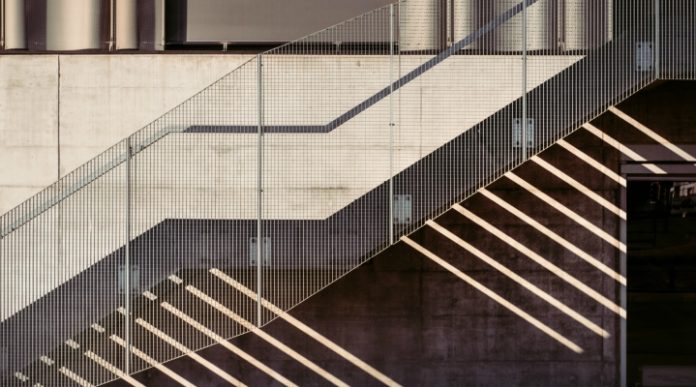 The pound euro exchange rate has started the new week higher as politics dominate movement in the pair. The pound is just shy of 0.3% higher moving into Monday at €1.1242. However, despite the upwards move by the exchange rate it is still some 40 points lower than where it opened this time last week.

The pound received a boost as the session opened following reports that UK Prime Minister Theresa May has the backing of her cabinet to increase her offer for the Brexit divorce bill. This a bill is an amount that EU wants UK to pay to cover up the costs of leaving the bloc. UK and EU Brexit negotiations have been stuck in deadlock for some time over the offer of the divorce bill. An increased offer would reduce the difference between the €20 billion, which Theresa May has already offered and the €60 billion that the EU is demanding, with the aim of moving talks to the next stage. Theresa May is keen to move talks to the 2nd stage which would include discussions on trade deal and a transition deal.

Talks over a trade deal and transition agreement would mean a smooth Brexit is much more probable. This is the most beneficial outcome for the pound, therefore any signs of the talks progressing can boost the value of sterling.

This week is relatively quiet as far as economic indicators are concerned. The Chancellor’s Budget on Wednesday is likely to be a key focus for pound traders.

The mood for the euro soured when the markets opened as political uncertainties in Germany unnerved investor. Angela Merkel’s Christian Democrat Party has failed to form a four way coalition within the self-imposed time frame. Merkel’s conservative union party had been hoping for an agreement with the Christian Social Union, the Free Democratic Party and the Green Party, by Sunday. Despite lengthy talks, the parties clashed on migration and climate change.

With no agreement and the Social Democrats refusing to join forces with Merkel’s party, a snap election could be on the cards. Even if there was another election, polls suggest that the outcome would produce a very similar Parliament to the current one. This means that any efforts to form a new coalition government would encounter a near identical problem. As a result, German political outlook in the near future is predicted to be fairly unstable which is making euro traders jittery.