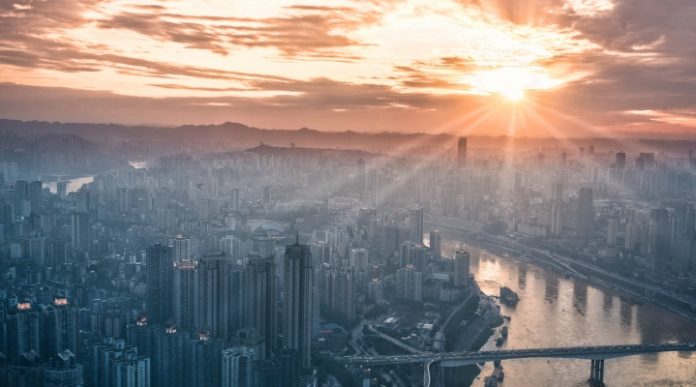 After key data releases from both the UK and the US, the pound US dollar exchange rate finished Wednesday’s session virtually flat. Sterling surged against the dollar on the release of UK labour market data, hitting a high of US$13212 for the pound. The dollar then rebounded after the release of US inflation data.

The pound has been faring well against the dollar, even as economic indicators point to a gloomy outlook for the UK economy. Data on Wednesday showed that in the three months to September UK wages grew by 2.2%, beating analysts’ estimates of 2.1%. However, comparing this number to the high level of inflation, at 3%, takes some of the shine off the data. In fact, in real terms (removing the effects of inflation) wages dropped 0.4%, 0.2% more than in the three months to August.This is because even if the wages rose, the purchasing power of the money fell due to inflation.

While the unemployment level remained steady at 4.3%, the number of people in employment dropped by 14,000. This is the first decline in around a year and could be the start of a worrying trend as companies put hiring plans on hold due to Brexit uncertainties. Despite the mixed numbers, the pound popped briefly higher versus the dollar.

Today investors will have the chance see to what extent lower wages and higher prices are impacting on UK consumer spending habits. Analysts are forecasting that UK retail sales will have dropped 0.4% on an annual basis, down from 1.6% in September, as consumers tighten their purse in face of toughening economic conditions. Weak retail sales numbers could cause to pound to tumble.

US Inflation Data Clears The Way for December Rate Rise

The dollar was lacking good news so far this week. A light economic calendar had left investors focusing on the lack of progress being made on the introduction of Trump’s tax reform bill. However, Wednesday’s release of US inflation figures and retail sales data provided a welcomed distraction.

Inflation, tracked by the consumer price index (excluding food & energy) increased year on year at 1.8%, ahead of analysts’ expectations. The increase in the cost of living clears the way for the US Federal Reserve to comfortably raise interest rates at the next monetary policy meeting in December, which gave the dollar a boost.

Adding to the positive mood surrounding the dollar, US retail sales data also came in ahead of analysts’ forecasts.

Once again today’s economic calendar has plenty of influential releases which could cause volatility in the dollar. Perhaps the most noteworthy will be initial jobless claims and industrial production. More signs of a robust US economy could boost the dollar further.