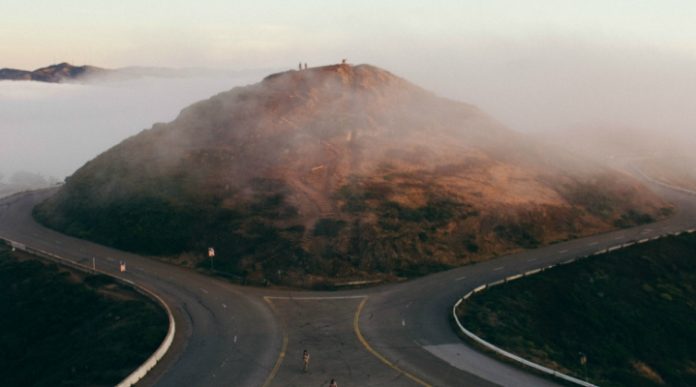 The pound euro exchange rate climbed higher for a 2nd straight day on Thursday as investors responded to stronger than expected UK retail sales and lacklustre eurozone inflation data. Sterling increased in value by 0.3% against the common currency, hitting a high of €1.1220 for the pound. However, entering the final trading day of the week, the pound is still some 0.7% lower against the euro than at the start of the week.

Demand for the pound continued to improve in the previous session after investors chose to focus on the positive side of UK retail sales data. On the downside, retail sales declined for the first time in 4 and a half years in October, compared to the same month in 2016. The data showed a contraction of 0.3%, significantly lower than last month’s 1.3%, but above the 0.4% decline forecast by city analysts. On the positive side, retail sales increased 0.3% on a monthly basis, much higher than September’s 0.7% decline and also above analysts’ expected increase of just 0.2%.

It is hardly surprising that the figures are on the weaker side, given the weak wage growth and increasing prices that households in the UK are experiencing. However, consumers are showing resilience, and this is going some way in pacifying pound traders. Following the stronger than expected release, the pound jumped higher.

The is no high impacting data on the UK economic calendar today. In the absence of any Brexit related headlines, investors will shift their attention to next week and the UK Chancellor’s Autumn Statement.

The eurozone headline inflation figure came in at 1.4% in October, in line with analysts’ forecast. This represents a fall from September’s 1.5%. Meanwhile, on a monthly basis eurozone inflation grew at just 0.1%, down from September’s growth figure of 0.4%, while also missing the level of 0.2% anticipated by analysts.

Demand for the euro softened following the release. This is because the data supports the European Central Bank’s (ECB) generally dovish stance. Weaker inflation means that an interest rate rise is less likely.

With the ECB seemingly unable to boost inflation in the eurozone, investors will be watching ECB President Mario Draghi when he speaks today. Should Draghi sound increasingly concerned over the stubbornly low inflation, the euro could drop further.