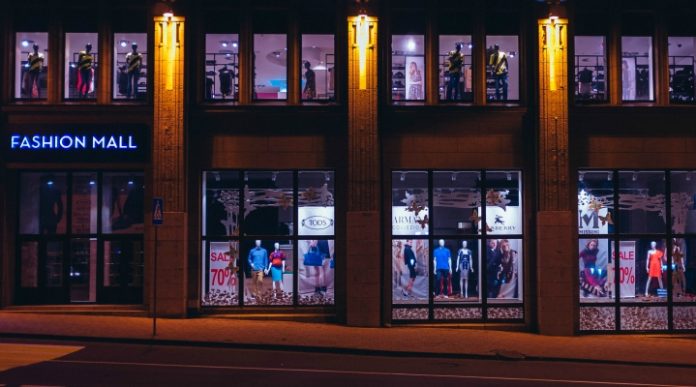 The pound initially dropped lower in the previous session as investors dealt with the news that UK inflation remained steady at 3%. Analysts had forecast inflation climbing to 3.1% on an annual basis in October, up from 3% in September. The softer figure meant that investors had to adjust their expectations for an interest rate rise. Lower inflation means any interest rate rise is less likely in the near future.

The Bank of England (BoE) raised rates at the beginning of this month and failed to convince the investors that they intended to raise rates again in the future. This combined with weaker than forecast inflation figures means investors don’t anticipate any future rate rises for an extended period.

Today UK wage data could cause some volatility for the pound. Analyst are anticipating that wage growth will have fallen to 2.1%, down from 2.2% in the previous month. This would mean that the squeeze on the UK consumer’s expenditure is intensifying and households could continue to withhold their spending. This would be bad news for the UK economy. Should the wage data be weaker than this forecast, the pound could fall.

The dollar was weaker across the board in the previous session. The selloff in the dollar came as investors chose to ignore sound economic data, as it was undermined by political uncertainty.

Concerns over delays in the US tax reforms have been weighing on sentiment for the dollar since the beginning of the week. So much so that investors couldn’t even force a rally when producer prices showed an unexpected increase in October. The producer price index (PPI) is a measure of inflation at factory level. Low inflation, despite strong economic growth and low unemployment has been a mystery for the US Federal Reserve throughout the year. Usually, a strong economy would boost inflation. Higher inflation levels tend to increase the odds of an interest rate rise. When the probability of an interest rate rise increases so does the currency.

However, it appears that investors are choosing to wait and see what today’s data brings. Inflation, as tracked by the consumer price index (CPI) and retail sales for the same month will both be under the radar of investors.