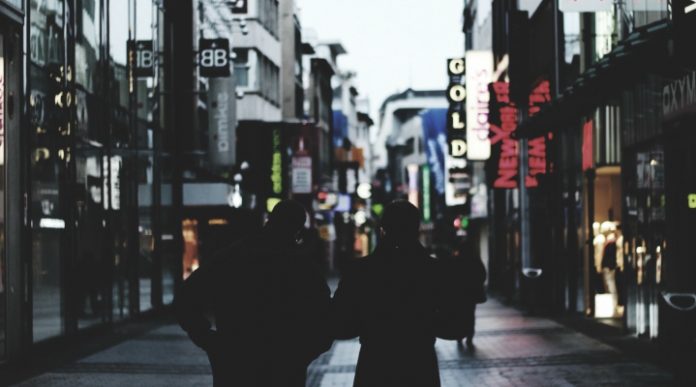 Despite data showing that pressure on the UK consumer’s purse to curb spending is increasing, the pound managed to trade higher versus the euro. Sterling dropped to a four-week low versus the euro to €1.1095, before climbing higher to finish the session in positive territory.

Sterling has suffered this week as pound traders contend with not only political uncertainty over UK Prime Minister Theresa May’s future, but also with a weak outlook for UK economy. Data yesterday showed that in the 3 months to September UK wages grew (excluding bonuses) 2.2% on an annual basis. Although this was slightly higher than the level of 2.1% that city analysts had predicted, it is still considerably lower than the 3% level of inflation. The UK workforce actually experienced a wage cut of 0.4% in real terms (after inflation is accounted for). This is because even if there is an increase in the wage, the purchasing power of money in the market decreased as inflation increased. Therefore, the pound tumbled versus the euro following the release.

Sterling gained ground towards the end of the previous session. However, it could plummet again today if data shows that the pressure on household income is causing the consumer to limit spending. Analysts are forecasting that UK retail sales will have declined 0.4% over the year in October, as lower incomes and higher prices began to impact on consumer spending habits. Lower sales could unnerve the pound trader as we head into the Christmas period.

The euro had a strong start to the month, strengthening in it’s value versus the pound. The strength in the euro has been largely due to robust economic data coming out of the bloc. Yet, despite the strong data, inflation remains low, which is preventing the European Central Bank (ECB) from hiking interest rates.

On Wednesday ECB chief economist Peter Praet boosted hopes of a rate rise by commenting that as the ECB’s bond buying decreases, forward guidance (comments about future interest rates) would increasingly provide support. The bond buying program is a way by which the ECB increases money supply in the economy. It does this by buying bonds instead of an investor. The investor now can use that money to buy some other bonds, thereby increasing the supply of money in the market. Peter Praet’s comments show a slight shift in ECB’s rhetoric towards a more hawkish language, which helped the euro.

Today inflation data for the eurozone will be the focus of attention. Inflation in the bloc is failing to move higher towards the ECB’s 2% annual target level. Analyst are anticipating an increase in inflation of just 0.1% month on month and just 1.4% year on year. Weak inflation data could put a firm stop to the euro rally.