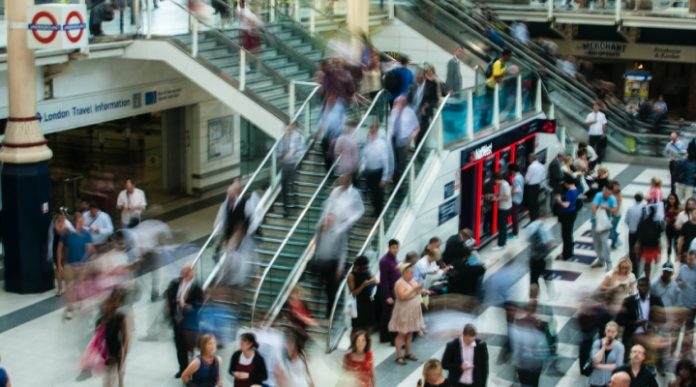 The pound tumbled on Monday as investors grew increasingly nervous as to whether UK Prime Minister Theresa May was going to be able to hold onto her power. It was reported that members of Theresa May’s own Conservative party expressed a lack of confidence in her ability to run a government and the country. So far there are 40 MP’S that are ready to sign a letter of no-confidence.However, it is also fairly clear that there is no obvious alternative leader waiting in the wings of the party. Removing Theresa May could lead to a politic uncertainty over the leadership of the country, which at this stage in the Brexit negotiations would be disastrous. The mere possibility of this sent the pound lower.

While investors will continue to watch developments in Westminster, UK inflation data will also attract some attention. Analysts are forecasting that UK inflation, as measured by the consumer price index (CPI) will hit 3.1% in October, up from 3% in September. The CPI simply measures changes in the prices of consumer goods and services purchased by households. The Bank of England (BoE) recently raised interest rates in order to try to bring inflation back towards the central bank’s 2% target level. A high reading today could inspire a rally in the pound as it could boost investor’s expectations of another interest rate hike from the BoE in the near future.

The mood towards the dollar remained positive in the previous session despite hopes fading that Trump’s tax reform will make it through before the end of the year.

Yellen is due to speak today at the 20th Euro Finance Week in Frankfurt. If she speaks on the subject of monetary policy, analysts are not expecting her to deviate from existing stance on this matter that she recently communicated. In short, no surprises are expected. If Yellen sounds positive regarding the outlook of the US economy, the dollar could rally.