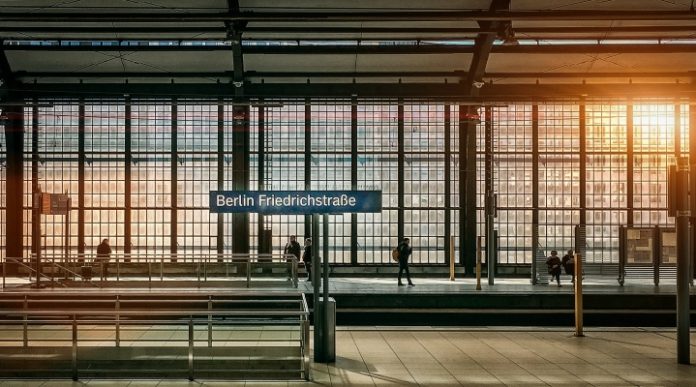 The pound tumbled against the euro on Tuesday by 0.7%. The steep fall in the exchange rate comes from concerns over the Bank of England’s next moves, whilst the eurozone economy goes from strength to strength. The pound euro exchange rate hit a low of €1.1143 in the previous session, its weakest level in 3 weeks.

The mood towards sterling dampened as inflation unexpectedly held steady in October. The consumer price index (CPI) showed that in October prices in the UK increased at 3% year on year, the same as in September. This figure was slightly below the 3.1% that city analysts had forecasted.

The Bank of England (BoE) hiked UK interest rates at the beginning of this month. However, yesterday’s weaker reading of inflation data has caused investors to lower their expectations as to when the next interest rate rise could occur. Lower levels of inflation usually means that an interest rate increase is less likely. This weighed on the value of the pound. Usually, as interest rates are lowered, consumers are able to access more money to spend, causing the economy to grow and inflation to increase. Conversely, when the interest rates are raised, less money is borrowed by consumers, which results in less spending and lower inflation.

Today, the focus will switch to UK wages. Analysts are expecting UK wage growth to have decreased to 2.1%, down from 2.2% in the previous month. Given the elevated level of inflation, this level of weaker wage growth is intensifying the squeeze on the consumer. A weaker figure today, could pull the pound lower as the BoE would be less inclined to raise interest rates again. Higher mortgage repayments on top of rising prices and stagnating wage growth could prove too much for the UK consumer to deal with.

The euro was supported on Tuesday by solid indicators pointing to a strong eurozone economy and more particularly a strong German economy. Economic growth in Germany was an impressive 2.8%. This was significantly higher than the 2.3% from the previous quarter and marks the strongest pace of growth since 2014. Meanwhile growth in the eurozone was 2.5% year on year for the third quarter, in line with estimates and an improvement on the 2.3% growth in the previous quarter. Investors’ response to the results was extremely positive and as a result the euro rallied.

Despite the increasing strength of the eurozone economy, the bloc is struggling with stubbornly low inflation. Investors will turn their attention towards Thursday’s consumer price index (CPI) to see if the analysts’ estimate of a higher level of inflation is correct. The CPI simply measures the prices of goods at the consumer level and hence is a good indicator of inflation. If the CPI is high as predicted, the euro could rally as hopes for a rate rise increase.